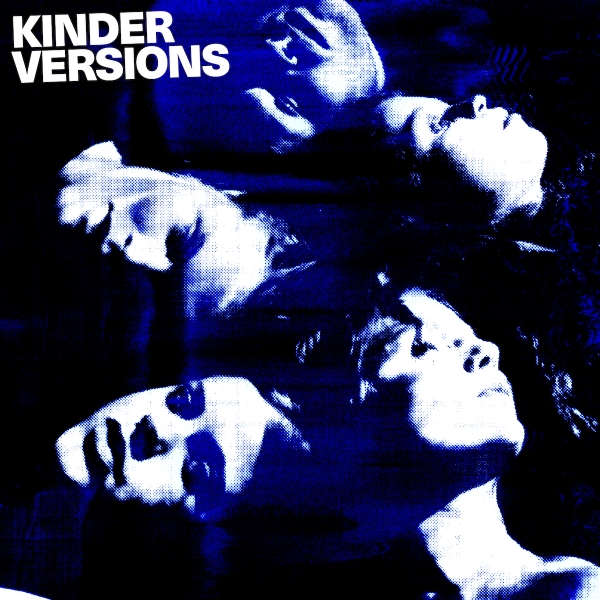 Restraint is an overrated characteristic of art. How many middling albums or films or books are borne of an unwillingness to take an extra step forward, to push something past an arbitrary limit?

From its opening moments, it’s clear that Kinder Versions, the first album in English by Icelandic rock group Mammút, is opposed to restraint. It’s hard to make any reference points that aren’t condescending of the sheer breadth of its achievements: Musically it has elements of prog, or 70s female-fronted hard rock, but it’s closer artistically to epic filmmaking – its deft lyrical evocation of familiar but ultimately alien inner and outer worlds is reminiscent of the work of Russian filmmaker Aleksei German, especially his 2013 science fiction film Hard to be a God; a muddy, disgusting depiction of an Earth-like planet stuck in medieval times that is visited by present-day scientists. Like that film’s protagonists, Mammút feel like the first chroniclers of an unknown space.

Every line on the album is delivered with equal certainty and purpose by singer Katrína Mogensen, who brings the same gravitas to introspective narratives and more fantastical imaginings: Lines such as “I want to see the sun collapse! I want to see the stars decay!” from “The Moon Will Never Turn On Me” could be corny and embarrassing coming from a lesser voice, but Mogensen makes them convincing. She possesses an ability to use her voice both tenderly and exclamatory – often within the same line – that's especially remarkable when it breaks into an ecstatic scream in opening track “We Tried Love”.

As Kinder Versions progresses, it feels like a deeper excavation of place and self. On almost-title track “Kinder Version”, Mogensen speaks of “bringing all my stories back / erasing all the kinder versions of my past”, a final warning before she embarks on a journey to find and become her most visceral self. On “Bye Bye”, the body and the environment become one as a reaction to pain caused by an ambiguous relationship – “now the lake runs from my mouth / falls down to my chest”.

The emphasis on storytelling extends from the lyricism to the music, an as-live mix of folk, hard rock and prog. Despite the well-worn reference points, this isn’t a familiar or comfortable listen – every song has five or six plot twists capable of prompting an almost physical reaction in the listener, like when programmed beats join the foray halfway through “What’s Your Secret?”

Kinder Versions is one of those precious pieces of art that is brand new but feels like it was always here, dragged from the beginnings of the world and rooted in elemental truth. It is the sound of a band who could do anything, go anywhere, and have the conviction to carry through on every scrap of potential. It’s the sound of fearlessness.