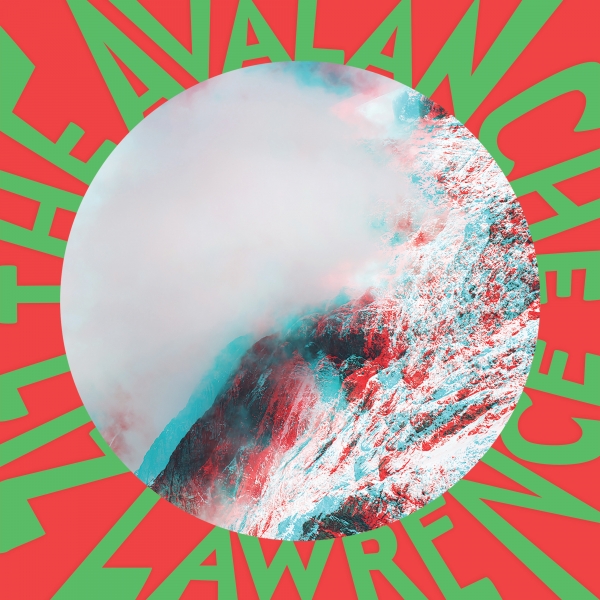 With a career that has seen her previously support Ani DiFranco on tour and collaborate with indie stalwarts Bombay Bicycle Club, Liz Lawrence has retained a budding presence for the best part of ten years, both on her own merit and as one half of electro-pop duo Cash + David.

The Stratford-upon-Avon-born singer-songwriter is, as such, no stranger to incorporating synth elements into her work, albeit sparingly in a solo capacity until this point. Titularly inspired by the scale of artist Tacita Dean’s work The Montafon Letter, third album The Avalanche exchanges the plaintive notes of Pity Party, drawing instead on the instability of adolescence via careening certified bops. Decamping to the West Midlands from London early last year, she would harness the experience to reassess her upbringing in a revised if not sugar-coated light.

A self-built studio dubbed ‘The Coffin’, constructed where her grandfather’s shed once stood, offered the space to record; a repurposing that could equally be applied to the theme of the album itself, one that revisits formative years with a renewed outlook painted by intervening experience. Bold and brash at times but with a guarded charm, Lawrence is sonically at her most carefree, willing to embrace a danceability that has ample opportunity to shine on tracks such as “Drive” and “Violent Speed”, shuffling between the art pop of Bat For Lashes and Lykke Li in its peppy paced ethereality. An upbeat inclination returns in the form of irresistible 80s synth-paved material such as “Simple Pleasures”, which sways through jolting guitar licks and electronic soundscapes set to endearingly everyday lyrics: “I got a 106 but at least it’s a car”. Kate Bush-veering tones prevail elsewhere on “Birds” and “Saturated”, reflecting a similar effervescence.

Liz Lawrence further establishes herself as an underrated force with The Avalanche, an evolution from the fun-loving folk of debut Bedroom Hero to an emotionally varied vantage point that is both mature and youthfully animated.