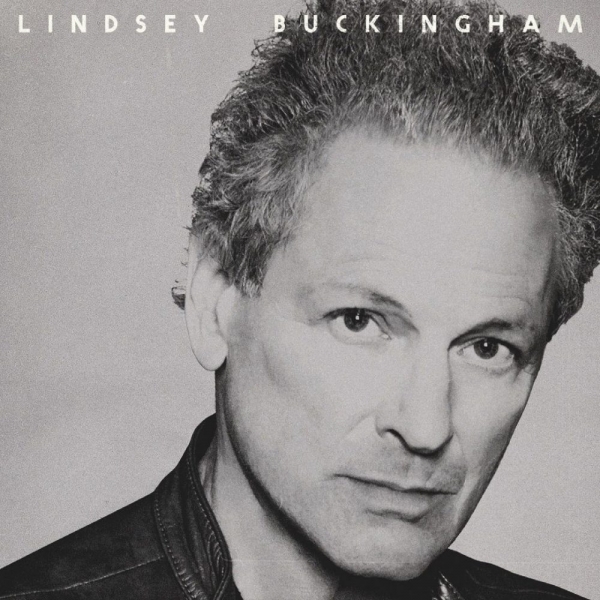 The legendary Fleetwood Mac guitarist has largely remained out of the limelight since his much-publicised departure from the band three years ago, a split added to the litany of infamously fraught relationships punctuating the British-American hitmakers’ timeline.

Affairs, tragedy, and personal demons to which much of the outfit’s most celebrated work owes its very existence. With the dust not quite settled on the war of words, Lindsey Buckingham’s recurring solo guise is a reminder of the individual component parts and unique chemistry that crystallised the post-1975 incarnation’s success.

Buckingham’s creative clarity was previously independently on show with Seeds We Sow back in 2011, isolated from the collective drama but bearing the personal angst and raw musicianship that had been at its most candid, in a group context, on Tusk. The harmonic pop of 1981’s Law and Order and hyperbolic synth-heavy, drum machine-packing Go Insane allowed space for further experimentalism to be pursued, technical wizardry that would lend chart-soaring sheen to Tango In The Night later in the decade. Such dedication to craft grounds this self-titled seventh album, Buckingham in full maestro mode, singularly lithe guitar solos crowning standout tracks such as “On The Wrong Side” – the climactic build-ups and lingering melodies that have ensured Fleetwood Mac’s longevity and enduring appeal.

Slow-burning and frantic fare brush against each other, in part reminiscent of Out Of The Cradle’s anarchically off-kilter arrangements; “Scream” writhes with wildly processed vocals and shimmering strings, while “I Don’t Mind” opts for a ticking tempo, a combination of pondering and bold arena-sating spark. Fast-moving traction is spliced with subdued moments, songwriting true of Buckingham’s 2017 project with Christine McVie: an ebb and flow at its crux. “Swan Song” sears with a sequence of Spanish acoustic serenades, a tricksiness twitching through its façade, lavish production diced with electronic dabbling that rivals “Power Down” in its choppy mechanics. Orbison-esque “Blind Love” separates the turbulence of the latter two songs with a geared-down croon reminiscent of Mirage’s “Oh Diane”. Fittingly bookending the ten-tracks, “Dancing” saunters in a serene floating lullaby-like state, deceptively anticipating its sharp societal take down: “Emptiness goes where supply meets demand / Business and murder; they go hand in hand.”

Social satire is introduced without caution, a nimble feature of Buckingham’s string of solo entries, clear and unambiguous socio-political angles puncturing the surrounding perfect pop bubble. This is exerted to maximum effect alongside the distinctive guitar instrumentation and trademark studio techniques. Emerging out of a fractious period, Buckingham is at his unapologetically unfiltered best on an album that teeters between yearning reflection and fast-paced kinetics, ranking as one of the tightest records released in his own right.