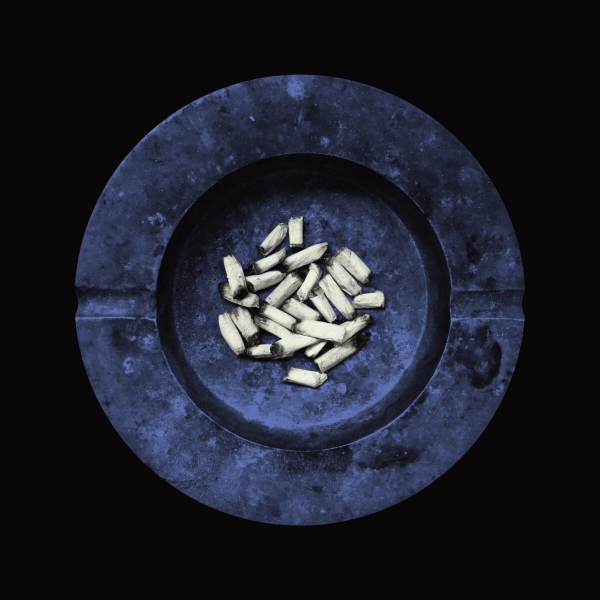 Punk figurehead Laura Jane Grace, in the absence of being able to record with either of her bands - Against Me! (who were planning on recording this year) and The Devouring Mothers - has taken things into her own hands.

She decided to set up shop for a brief stint at Steve Albini's Electric Audio studios with the songs she’d been penning before, and during, the lockdown in her new native of Chicago. With that, lightning in a bottle has been captured and the time has come for her first solo album proper, Stay Alive (after 2018’s Bought to Rot, with The Devouring Mothers)

The fact that as much of the album's creation came from Grace needing to put the songs she’d been working on somewhere, as it did from the want to keep the cogs of the industry that she’s been in for the best part of two decades is key to understanding Grace’s need to help and do something.

Grace has been searching the innermost understanding of this situation, and what it means to be a human, to be living and dealing with all the shit that comes along the way. Of all, the album titles simple statement is this notion most distilled; intentions are made clear from the get-go.

Each song a little burst (nothing over 2:30), the rough ’n’ ready charm to Stay Alive is where it shines like a diamond plucked from the depths of blackened coal. It feels like Grace is in the room, life unfurling from her mind and straight into music - even in the moments that kick up the distortion for a more typical sound - that close-knit shine is worth price of admission alone. From the singalong merits of “Hanging Tree”, attacking the US’ current state, to the raucous “SuperNatural Possession”, and more, Stay Alive is a beating heart, to be sure.

There’s also something to be said for the bare-faced nature of songs sung with a coarse voice while a six-string hollow-body reverberates and a message comes through with extreme clarity - in the case of Grace, that one is simple - staying alive. Which is mostly what she wants.

She just wants us to survive; this week; this month; this year, whatever it may be. An indisputable fact given the many facets to Stay Alive, from its political spearhead to the tales and anecdotal lyricism, this is an album to lead as much as it is to entertain, and Laura Jane Grace is here to help.