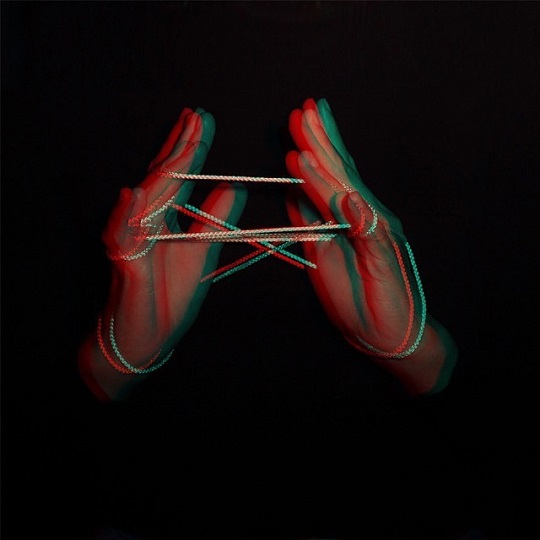 Nearly 50 years ago now, Jim Morrison warned, “there’s danger at the edge of town…weird scenes inside the gold mine”, on The Doors’ epic Oedipal murder and fuck fest, “The End”.

Seattle’s La Luz are hardly Doors doppelgangers, but they do share a basic aesthetic – one of a sunny beach-rover fit on a chassis of dread.  The garage-surf-inspired sound has enjoyed a recent renaissance which, on the surface, would seem to lump La Luz in with that contemporary ilk, but they don’t so much trade in that sound as they do the more subversive variety of their west coast forbears from half a century ago.

Guitarist Shana Cleveland has intimated some of the darker personal details underpinning her songs on Weirdo Shrine, yet the album also – perhaps unintentionally – echoes our society’s tumultuous times; again, not unlike their musical ancestors.  As Cleveland warily remarks on Weirdo Shrine’s namesake track, “Black Hole, Weirdo Shrine”, “my mind is hazy, but these freaks are crazy”, it’s been a hot and sunny, weird and unsettling summer.

Weirdo Shrine is no real departure from the La Luz’s 2013 debut, It’s Alive, though Ty Segall behind the board this time around has the band delving deeper into the fabric of their sound.  The backdrop is darker, the flashes of colour more vivid, the gazes more piercing, the walls around feeling that much closer.

Ultimately, how you generally feel about La Luz’s niche is how you’ll most likely take Weirdo Shrine.  If you like this sort of thing, then you’ll like it; if you’re indifferent toward it, then you’ll easily move on unaffected; if this isn’t your bag, it still won’t be.  La Luz does travel further down their rabbit hole here, which is fine, as long as there’s eventually something worthwhile at the bottom of it.