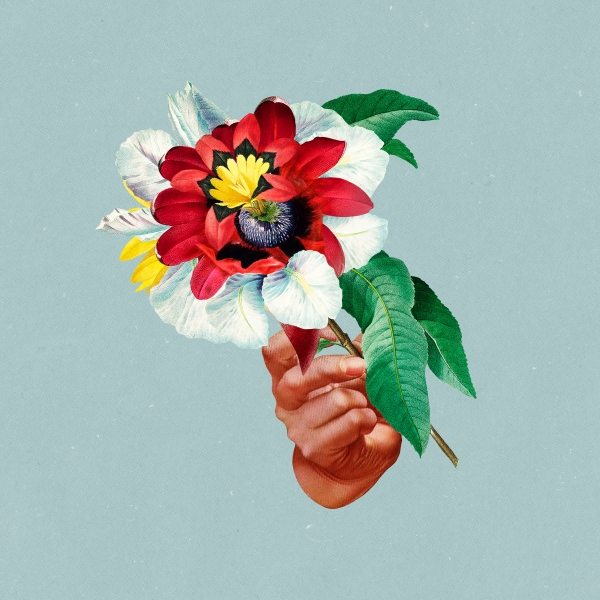 The pressure to exceed previous successes is something that has haunted artists throughout history. Some have taken it in their stride, some have been swallowed by it completely. For Maribou State it stunted their creativity entirely.

After successfully forging their breakthrough debut Portraits in their home-built studio in Hertfordshire, they attempted to build upon their momentum with a new album, settling for a new base in London. Unfortunately, this didn’t have the desired effect. If anything, this move held them back. Their answer was to look outwards; at all their experiences over the past few years – using their journey to fuel their creative spark.

Fans of Portraits need not worry; Kingdom In Colour is not a drastic swerve in the wrong direction. Their bright, euphoric songwriting is still apparent, bolstered by their hard-earned knowledge of steering live crowds across the globe. The familiar voice of Holly Walker remains the keystone on which Maribou State rely upon for the majority of vocals on their sophomore record. Her folk-torn, siren’s call weaving in and out of the samples and live instrumentation – a delicate balance that Maribou State seem to find so well. After meeting Khruangbin at a gig in KOKO, the Houston-based trio are the only major surprise that are thrown into the mix on “Feel Good” – with Spaghetti Western guitar licks blending seamlessly with wistful electronics and reverb-drenched choral cries.

Although they started as a pair of producers looking to expand into the live music realm, their songwriting capabilities suggest that they must be an already established live band dabbling in electronics. Their ability to stitch together pop sensibilities with a plethora of unique sounds, sets them apart from the already overflowing quagmire of electronic-pop. Kingdoms In Colour is an album that lingers with you even once it has finished; leaving an afterglow of warmth on everyone it touches.