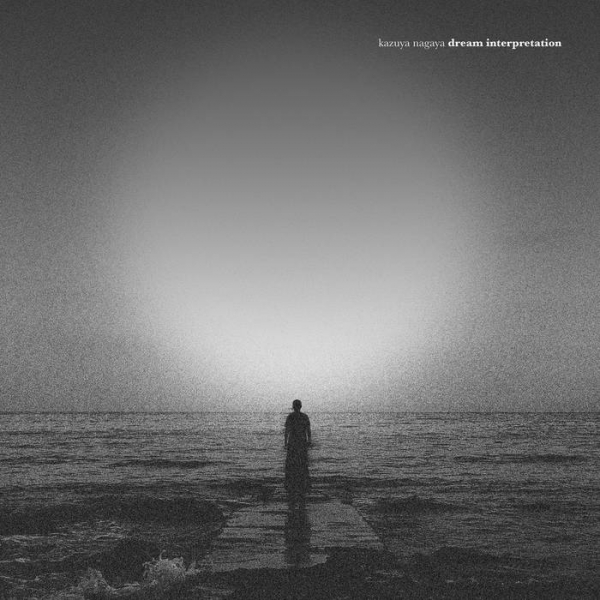 Japanese ambient master Kazuya Nagaya may not be a household name, but his music deserves to be heard in the home of anyone who considers themselves a connoisseur of ambient music.

His new record, Dream Interpretation, carries some of the most obvious sonic hallmarks of his home nation – namely in the Zen Buddhist instrumentation scattered throughout – but it also evokes some of the bigger, more influential names you might find sitting at the top of the ambient tree. It also finds great success when it takes liberties with the genre, bending and often breaking them in order to tell the true story of Nagaya’s intent.

Take “Thanatos”, the first track. Its mournful, contemplative sound is at once immensely emotionally evocative, and also strangely disorienting. In its opening stages, you might hear a glimpse of William Basinski’s drowned sounds amongst the washed-out sorrow, before the track progresses (via the incorporation of strings) into something altogether more widescreen, more cinematic, evoking both Clint Mansell’s The Fountain score and fellow countryman Ryuichi Sakamoto’s more sombre recent work.

“Mother Wading in the River” isn’t ambient music in the strictest sense, as it’s far too dynamic (and far too terrifying) to truly fade into the background. One might imagine that this track is more of a ‘nightmare interpretation’, with a disembodied voice singing softly in Japanese giving way to (really quite loud) bell sounds and chimes, before a piercing synth line blasts through the stereo field. It amounts to something you might have expected to hear on the Blade Runner soundtrack, rather than something you’d want to fall asleep to.

The glitchy, buzzing “Heathen” breaks the mid-album reverie brought about by the frosty haze of “Tibetan Philosopher” and the post-apocalyptic desolation of “Wolfman’s Dream” (which features another disembodied voice reading out the tale of Freud’s ‘Wolf Man’ in German. Despite relentless buzzes and fizzes panning across the stereo field throughout, “Heathen” is one of the most traditionally ‘ambient’ tracks on the record, and no more menacing or annoying than, say, Eno’s “Tal Coat” from Ambient 4. It offers pleasant respite from the harrowing emptiness of the tracks that surround it, if nothing else.

This is a fascinating record, and a terrifying one. Much like music by creators as diverse as the caretaker, Ekkehard Ehlers and Hans Zimmer, this is music that stirs the listener’s unconscious, and does so in a way that allows for a unique, individual response: What’s harrowing to some may be immensely cathartic to others, and what some may find terrifying about Nagaya’s music, others may find incredibly euphoric. This is a great record, and whether it is ambient or not (and whether that actually matters) is entirely contingent on how noisy the inside of your own head is.