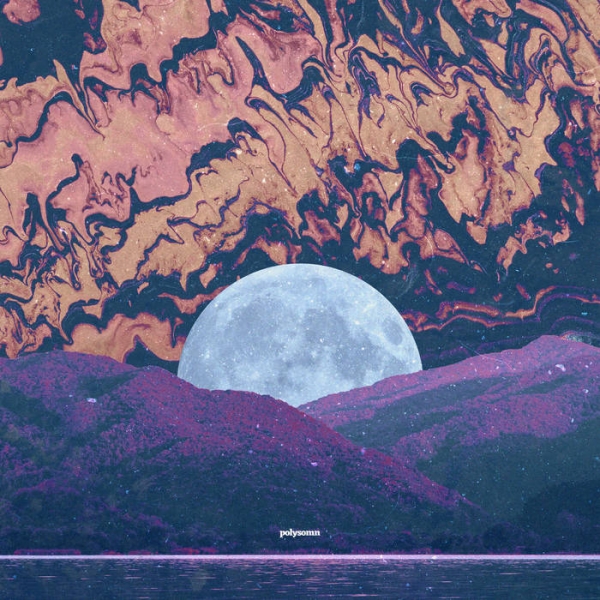 Finnish four-piece Kairon; IRSE! are one of a number of acts dissecting the sounds of shoegaze, krautrock and prog; jumbling up the components and piecing them back together to make a murky and oppressive spaced out stew.

Chile's Föllakzoid stay firmly in the electronic area, while France's Slift and fellow Finlanders K-X-P re-model the grind of Hawkwind and Black Sabbath, on their third album, Kairon; IRSE! go for the jugular by making an almighty racket which channels My Bloody Valentine in their noisiest moments as much as the mechanic percussion of Can.

Vocals are reverbed so much the distant sound of them acts as instrumentation, and the album excels when there's no vocals at all as then you can truly appreciate the sheer noise they're capable of. The three-minute slow build of angular guitar, swathes of synths and trudging hip-hop beats of "Psionic State" dramatically speed up before exploding into a thrilling piece of kosmische tension using the calm vs chaos, quiet/loud/quiet technique created by Pixies, as an opener it screams out for attention, and throughout Polysomn it’s made inherently clear this isn’t background music.

"Welcome Blue Valkyrie" slows the pace a little but ferocity levels remain high, the multiple layers sound like dozens of guitars all sync’d while playing slightly differently, the intensification is enveloping. "an Bat None" is another example of how you can make something beautiful from chaos and make it sound cathartic, the introduction of a swirling rave synth chord adds another layer of delirious discord.

An aggressive shift in sound is achieved by stripping everything back to just synth and percussion, on "Mir Inoi", a weirdo space jam which sounds like a lost track by prog legends King Crimson, while the synth solos of instrumental "Hypnogram" modernizes the freak-out music of Amon Düül to brilliant effect, here they are firmly stuck in a mid-seventies' prog vortex.

Taking the atmospherics of prog and the propulsion of krautrock is pretty much just channeling the early works of Kraftwerk, Neu!, and Can, the inventors of that sound. By adding layers of shoegaze guitars, synths and the aggression of '70s proto-metal results in a soupy stew of noise which although can be a bit much at times, it’s an intoxicating listen.