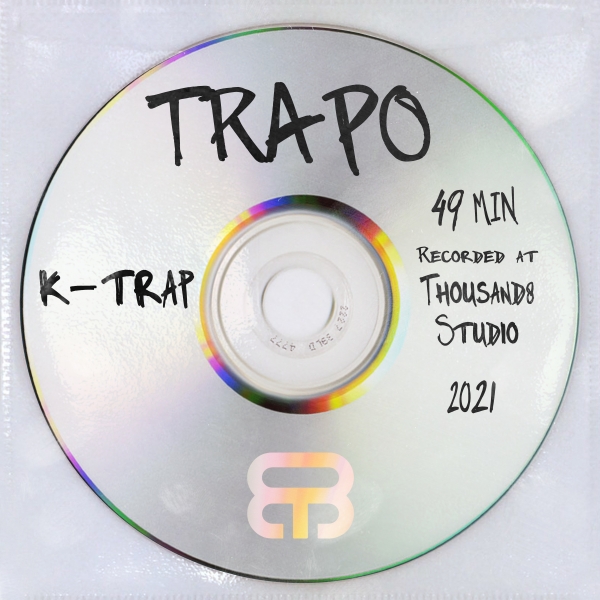 Having been profiled by GQ this year and gaining more mainstream acclaim has not changed K-Trap’s approach to his sound and content, a fact that runs in direct contradiction to what people believe it takes to make it into the charts today.

Like his name and the title of this mixtape suggest, the ‘trap’ is magnified a hundred times. Gone are the all-star features of his 2020 debut album Street Side Effects, say hello to the young talent of tomorrow. Employing the underground masked talents of DoRoad and PR SAD alongside the smooth vocals of Lotto Ash and Youngs Teflon, this tape has a gritty DIY feel to it. Even the album cover art gives us a shot of nostalgia, reminding us of the time artists used to push their tapes guerrilla-style on the streets.

As one of the most well-respected voices unearthed from the underground, K-Trap’s tone is set by a whole team of producers, most notably M1OnTheBeat and Ghosty. Both renowned for pioneering the UK drill sound of today.

In the build-up to the release of Trapo, straight-talking K-Trap has been able to cultivate real hype, gaining over 5 million views on YouTube alone, with a steady release of four singles in the last few months (“Warm”, “Maths” Ft. DoRoad, “Manners” and lastly “Pick ‘n’ Mix”) and a surprising twist on Billie Eilish’s famous “Ocean Eyes” (sadly not included on the project).

Overall, K-Trap delivers a consistent mixtape, rough around the edges but with stand out tracks like “Elon Musk” and the emotional “Intentions” that offer a different take on his signature sound. Sticking within his wheelhouse, 16 tracks deliver definite fan favourites and will certainly entice new listeners to his live performances.

However you describe his music: road rap, UK drill, trap music, the aim of it all is to create genuine art that represents K-Trap and a way to capitalise on his creativity. If taking off the mask has led to Trapo, then we expect much more from this UK trail-blazer in the near future.