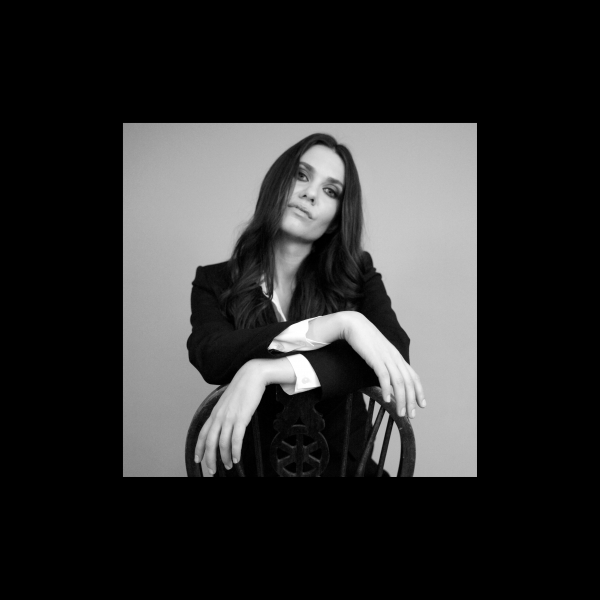 In many ways, Sacred Dreams, the latest offering from Swedish psychedelic outfit Josefin Öhrn + The Liberation, feels like a trilogy of EPs - even though it isn’t…

Following a three year absence, Josefin Öhrn + The Liberation have taken steps in multiple bold new directions with their third full-length album Sacred Dreams. Since moving from Stockholm to London, bandleader Josefin Öhrn and her writing partner Fredrik have assembled a brand new cast of collaborators, including Maki (Go Team), Patrick C Smith (Eskimo Chain), Matt Loft (Lola Colt) and Ben Ellis. This new lineup has helped Öhrn create the band’s sleekest and most accessible release so far. The twelve tracks that make up Sacred Dreams could divide almost perfectly into three distinct smaller projects that provide us with an immaculately produced and thoroughly modern take on various forms of psychedelia.

While electronics have always played a part in Öhrn + The Liberation’s music, for the first four tracks of their new LP they take centre stage, shifting the band away from their more guitar orientated earlier material. Propelled by an overdriven bassline, Krautrock-infused opening track and lead single "Feel The Sun" is an impressive and intense start to the record that sets a driving pace the band maintain across the next several songs like the cold arpeggiator based "Desire" and the '80s synth-pop influenced "I Can Feel It" - a cut that demonstrates what could be Öhrn’s catchiest and most pop-oriented songwriting to date.

Following "Desire:, the synth-laden first part of this record gives way to a middle section of tracks that provide us with updated versions of the psychedelic sounds of the past. '60s inspired songwriting heavily informs this part of the record, most noticeably on the Doors-like "Only Lovers" and the crunchy, bluesy and slightly conservative "Baby Come On". "Hey Little Boy", arguably one of the record’s finest moments, is a psych-tinged dream pop number with reverb-doused drum machines, bright melodic guitars and subtle trippy vocal effects - it almost sounds like it could have been taken from a 2019 remake of The Velvet Underground’s self-titled third album.

Although Öhrn and co. have branched out in several new directions on their latest LP, they haven't all proved to be thoroughly exciting, and the sonic adventures they take us on are less ambitious than on previous albums. For the most part, Sacred Dreams sticks to a cleaner and more well-trodden path than its left-field predecessors, yet while you won’t hear the same brand of mind-blowing psychedelia found on 2016’s Mirage, you will still hear some excellent songs.

The final part of Sacred Dreams is easily the strongest and most captivating. The last few tracks crawl along at snail-paced tempos and wallow in vast oceans of sound, worlds away from the sharp, upbeat start of the record. The brilliant "Caramel Head" is the album’s most washed out moment, with its many layers of guitars slathered in reverb creating an instrumental so spacious it wouldn't feel out of place on Brian Eno's Apollo.

Ohrn masterfully draws the album to a close with the aptly named "Float Away" - a dreamy yet epic track embellished with soaring string arrangements, designed for getting lost in. As the last remnants of "Float Away" fade out they somewhat (appropriately) float away into the ether, concluding what is ultimately a very enjoyable record, however, it leaves you with a slight hankering for more of Öhrn + The Liberation's trademark other-worldly material, and wishing they had pursued this dreamier direction further.