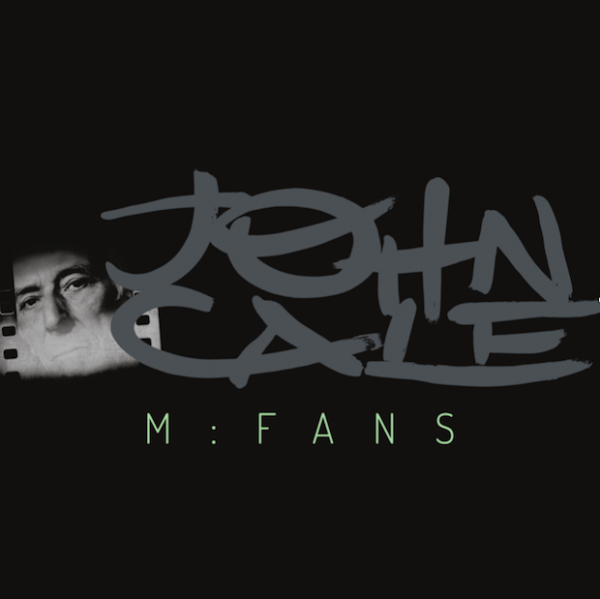 There’s hardly a shortage of acts dusting off their most cherished works for another trip around the world’s venues. Trust John Cale to do things differently.

The 'classic album' norm is to revisit the artist's most popular work(s) and reproduce them as faithfully as possible. With a catalogue of such gems as Fear (1974) and 1973’s Paris 1919 to choose from, Cale's opted to revisit a little-heard, long out of print cult classic from 1982. Inspired to gaze backwards by the recent passing of Velvet Underground partner Lou Reed, Cale presents a sombre yet spiky outcome that is closer to a radical, deconstructive remix than an exercise in cosy nostalgia. A remastered reissue of the original Music for a New Society is included in the package, allowing us to appreciate just how thoroughly Cale's taken the axe to the original templates; at times, when melodies bend into radically different shapes and acoustic despair is swapped for chopped-up electronics, only the song titles provide an obvious link between the original and the remake.

The original Music for a New Society proves worthy of its lost classic status. Recorded at a particularly challenging juncture in Cale's life, the almost totally solo, semi-improvised album hops erratically between startling, skeletal beauty ("Chinese Envoy"), atonal abstractions ("Sanities") and bristling aggression ("Changes Made"). Relentlessly simmering and restless, It's as much hard work as you'd expect from an album written by an artist teetering on the edge of abyss but worth the effort, a rare singer-songwriter solo album that doesn't even toy with comforting clichés.

The lofty standards of the original model make M:FANS a bit tricky to deal with initially. Backed by the musicians from Cale's 2012 album Shifty Adventures in Nookie Wood and maintaining that album's keen interest in modern pop production methods, certain touches - the auto tune on "Thoughtless Kind", say - may have traditionalists itching to snap the disc in half. Allow it a while to sink in, however, and such startling remodels as a seemingly randomly assembled, neon-lit cruise around the evergreen majesty of "Close Watch" prove at first baffling and/or infuriating; gradually, with further listens, they become strangely beguiling and, especially in the case of a mournful "If You Were Still Around", beautiful.

Topped with a new take on haunting Music... outtake "Back to the End" that bridges the pop-savvy gloss of the now and the uncompromising minimalism of the way back, M:FANS is certainly a fair deal more interesting than yet another note-for-note trek down memory lane.