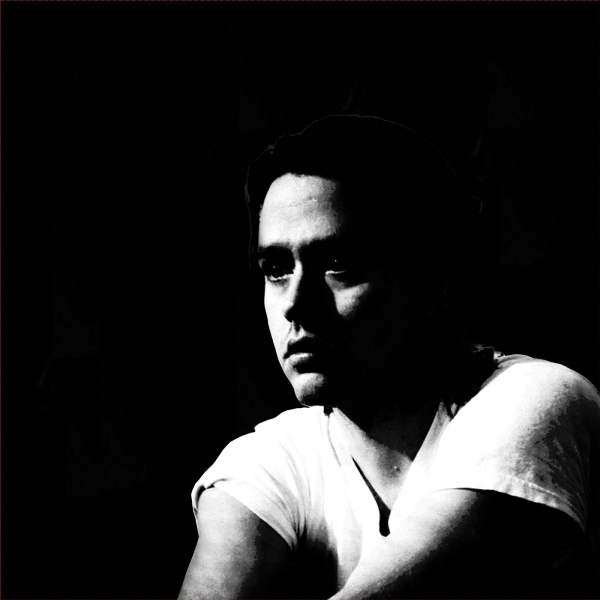 Good Graces is well overdue, and not just because its UK release date was pushed back by two months at the eleventh hour. It’s taken Johnathan Rice six years to follow up his sophomore full-length, Further North, although he did produce a record with significant other Jenny Lewis back in 2010 – the superb I’m Having Fun Now was credited jointly to Jenny and Johnny. With Lewis’ attentions since then having been dominated by touring duties with The Postal Service and the production of a neat bookend for her old band, Rilo Kiley, in the form of the RKives compilation, Rice found himself in a position to go it alone for the first time in a good while.

Even if Rice hadn’t made a record with Lewis, and even if they hadn’t been in a relationship for some years, it’d still be impossible to talk about his solo work without frequent reference to her; she co-wrote seven of the tracks on Further North, and makes a host of vocal appearances on Good Graces. As much as I enjoyed I’m Having Fun Now, one gripe that I did have with it was that the pair appeared to struggle to share vocal duty in a manner that best served them both; “New Yorker Cartoon” and “Committed” pulled off the balance gorgeously, but Lewis’ sheer force of character often sidelined Rice elsewhere, and I could understand how the casual ear might have pegged his own lead vocal contributions, where they did occur, as the record’s weak links.

That would’ve been quite the travesty; Rice’s understated tones are pleasantly dusky, with no betrayal of the Glaswegian upbringing evidenced by a strong twang in his spoken American accent. There’s contributions from Lewis here, but they’re subtle, quiet and certainly not engineered with any kind of show-stealing in mind, instead taking the form of gentle backing, most notably on the title track. Opener “Acapulco Gold” breaks no major lyrical ground for a songwriter whose fondness for weed is no secret – he completed a tour of California’s ‘Emerald Triangle’ back in 2009 – but is a suitably hazy introduction to a record that bathed in the California sun in which it was written.

Thematically, Good Graces is perhaps even more laidback than I’m Having Fun Now; Rice is by no means a genuinely confessional songwriter these days, and whilst it’s perfectly OK that this record is fairly lightweight lyrically – it suits the breezy, poppy feel he was obviously aiming for – it does lack a little of the bite, a little of the wit, that we now have to assume Lewis lent to their collaborative LP. There was a real charm to the slightly off-the-wall nature of the writing on that album – “for god and for country, for Michael Jackson’s monkey” is one line that springs straight to mind – and Good Graces is perhaps a little weaker for its lack of a few one-liners that jump straight out at you in such a fashion.

There is, though, plenty to admire here. Rice is a dab hand at producing polished pop songs in the vein of The Beach Boys; the acoustic guitar is the lifeblood of many of these songs, with bursts of electric proving startlingly effective – particularly on the terrific “Surfer’s Lament”, which also features some irresistible harmonies. For an album that leans so heavily on a lackadaisical pop sound, the use of slide guitar is admirably restrained, and proves a perfect accompaniment to the vocal talents of The Watson Twins on “My Heart Belongs to You”.

The ‘singer-songwriter’ tag is used so often to exclusively refer to music that’s emotionally overwrought and excessively angst-ridden; that particular bench is already hugely overcrowded, so it’s pleasant to hear an album like Good Graces. It might be a little light on lyrical substance, but it’s gorgeously melodic and irresistibly mellow; they don’t make pop records like this any more.