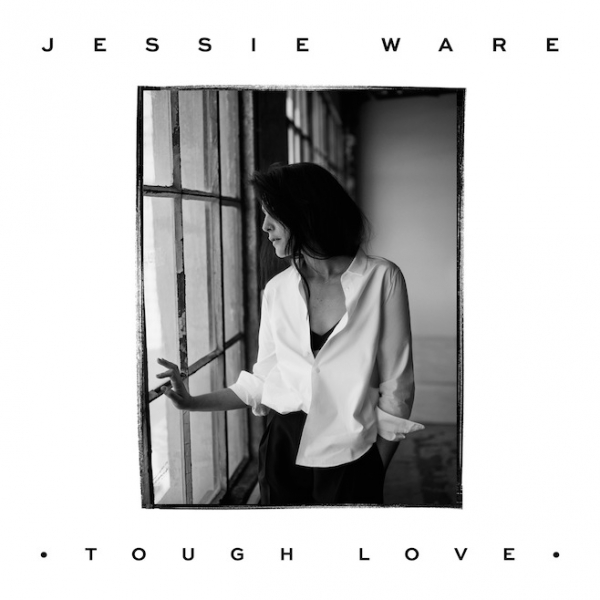 At its absolute core, perfectly formed pop music lives and breathes, grafting itself into the DNA of our daily lives. The best succeeds by effortlessly concentrating epic bursts of mood and emotion into slinky three and a half minute packages.

Not just any mood or emotion - we're talking truisms here. That particular type of heartbreak: absolute, final, without redemption. The joyous release following an escape from dire circumstance. The fluctuations of a life lived find their way into every snap and click, hanging neatly in the space before the drop or curling tightly on syllable and rhyme.

Songs that drip heavy with emotional mirrors are there when we need them, reflecting the week, month or year by the beat, the density of sound and every single vocal inflection. Pop can matter when it needs to.

Jessie Ware has flourished with this emotionally relatable dynamic and her own take on finessed, mood-driven pop is what binds Tough Love together. Ware’s always been consistent as a reflection of the depth of her songs. Like them, she’s grounded, almost absurdly human. Responding to heckles after referencing her recent marriage at last month’s iTunes festival by telling the offending fan to "fuck off" underlines everything she's about - shot through with a dash of self-preservation.

Tough Love may hang its weight on an intimacy that was missing in parts from her debut, but it’s actually the elements around her vocals and lyrics that delivers the album’s biggest punch. The analogue glitches framing “Kind Of…Sometimes…Maybe” and “Desire"; the rudimentary percussion and bursts of lush sequenced melody in “Want Your Feeling”; the shuddering curves and layers of the title track…these subtle edges deliver texture and form. It’s a masterclass in how not to fuck up a record and one that many could learn from. Where there’s an opportunity to overplay it, Ware and her producers do the opposite, imbuing intelligence over excess. Tough Love both caresses and respects its audience - a hard thing to pull off in this day and age.

That’s not to say it doesn’t demand some investment. While the title track is an easy departure point, the finer points of the record need time to connect with one another. It’s an album in the traditional sense, and taken on its own merits, a modern British pop classic. As the second step in Ware’s career? It’s even more exciting.