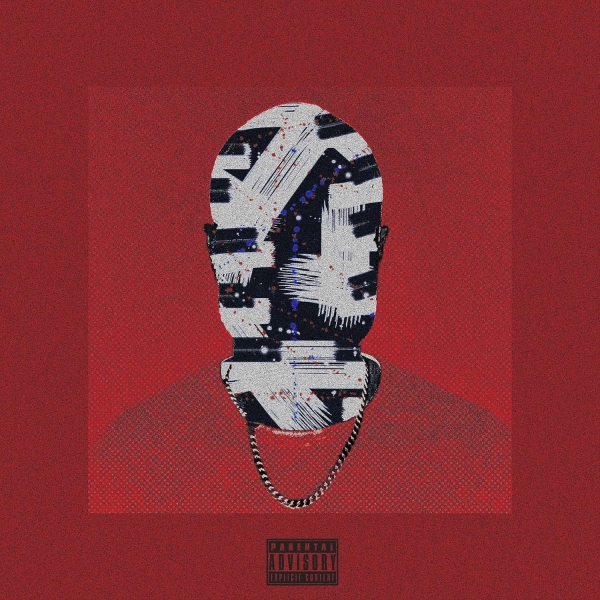 Jelani Blackman forms a unique part of the UK rap culture; while sitting comfortably in his niche and capitalising on his smooth gravely tones accompanied by Spanish strings and a rich production ensemble, there’s something about him we can’t quite put our finger on. Whatever IT is, he has it.

Having crossed over with artists such as Gorrilaz, Wolf Alice and God Colony to provide something unexpected to his usual crowd, Jelani shows an openness and versatility that is very welcome in today’s hip-hop ecosystem. While he mostly sticks to his strengths during the course of Unlimited, it is an ideal mixtape to introduce him to new listeners, closing off a year of incredible projects from some of the biggest names in UK rap, grime and R&B. Jelani Blackman is certainly one to watch in the near future.

Delivering track after track with charisma and confidence that oozes through your speakers, you can tell Jelani is enjoying himself. Unlimited may be limited to just over 30 minutes including his classic track “Hello” reminding us he’s “been here since Ghetts was Ghetto” (implying Jelani has been watching the scene since UK grime royalty Ghetts used to go by ‘Ghetto’, over 10 years ago).

Unlimited provides us with features from highly respected artists Jords and fellow West Londoner Finn Foxell on “Gorgeous” and “Ok Alright” respectfully and stand out tracks “Bands” and “Trust” which offer a consistent soundtrack to keep your head nodding and bopping.

Rapping circles around his tracks and bouncing on those basslines, Jelani Blackman’s star is rising and 2022 is certainly going to be an opportunity for him to demonstrate what he’s capable of doing next.