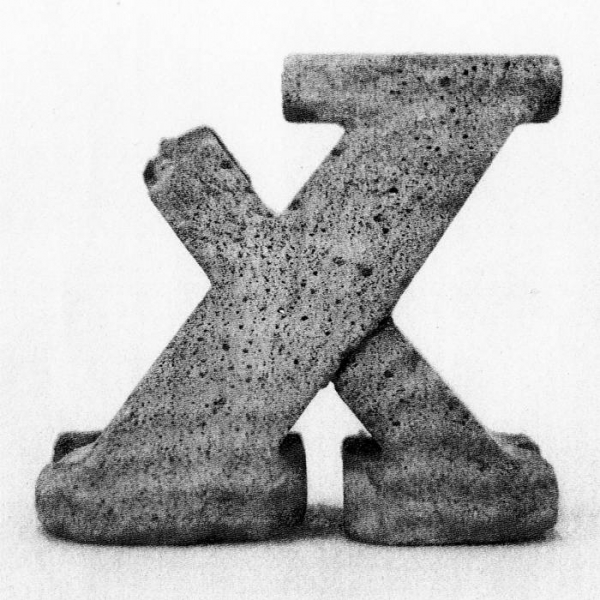 Ital Tek’s Bodied is not a safe record.

For starters, its release is a wonderful reminder of Planet Mu's stubborn resistance to getting too comfortable. Since January, the label have backed some major works in trap (Sami Baha), grime (East Man) and footwork (Jlin), banger-laced records that, whilst not necessarily courting their playlists, certainly reference the sounds of today's clubs. Alongside these, Mu continue to support veteran artists to make albums blissfully out-of-step with modern dance music – in May, Venetian Snares and Daniel Lanois's self-titled breakcore odyssey, and now, this.

But, more importantly, Bodied is an experience in unsafety; more an environment than an album. Ital Tek's most recent forays into soundtracks – from the Tron-equse video game Laser League to several short films – may have something to do with this. Though a journey from start to finish, listening to each track standalone feels like turning a sharp corner into some unfamiliar, unexplored level.

The album opens with "Adrift" – a brutalist landscape of bell-like drones and scattered voices. The thud of slow, overlapping sequencers creates a sense of wading through something, as objects slide in and out of the periphery. After three minutes of slow burn, track two, "Becoming Real", is suddenly tight and tense by comparison – a heavy composition that builds into a flurry of kicks and crushing sub-bass, like the sound of blood in your ears. Ital Tek makes change hard to anticipate; snake-like shifts in volume and intensity leave you disorientated, as new threats feel poised to leap out of the darkness.

Mu state that Bodied has 'only a whisper of dance music', but there is still a great love of the familial tropes here. "Across Time" features an incredible soar – side-chain, whilsling high-end and all. "Hymnal" and "Blood Rain" are experiments in half-time, the former steeped in distortion, the latter built around a single pin-prick synth like a heart monitor. The artist has highlighted an increased use of organic instruments on the record, but many of them are unrecognisable, squeezed through bit-crushers or drenched in reverb. rather than shunning the language of his earlier records, Ital Tek has just found a new use for it.

The degree of control exerted here is also phenomenal. With any art, the skill is in part closing the gap between the idea and the execution – the way an artist can paint the light they see in their head. With Bodied, you get the impression that Ital Tek's vision is totally realised; his auteurship is at its peak, in line with his technical prowess. There is some joy in simply hearing him whip this warped orchestra into a frenzy.

Anyone expecting the more dancefloor-orientated or conclusively song-like tracks of Ital Tek's earlier career is likely to be disappointed. But in embracing a formlessness, he may have found a new, truer form for his work. In making this album, he has in fact created a world; perhaps not one you would want to inhabit, but one inspiring awe and dread in equal measure.