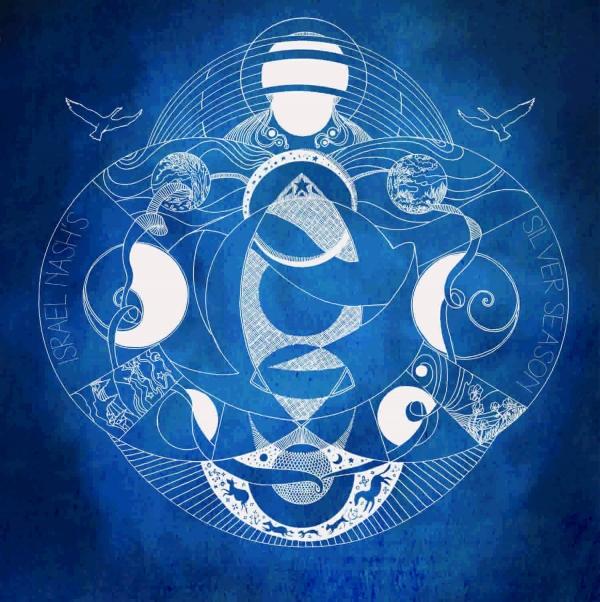 Where would the Americana constituency be without the influence of Neil Young? The grizzled Canadian legend’s stylistic ticks hover over much of rootsy, crunchy American music like a high-pitched, soulfully unpolished ghost.

So it is with 34-year old songwriter Israel Nash. The less rewarding parts of 2013's patchily brilliant breakthrough album Rain Plans stuck a bit too doggedly to the mistaken belief that B-list material can be sparked up by extra-generous portions of Crazy Horse-ian wig-outs. Next to this, the hugely impressive widescreen vibes of Israel Nash's Silver Season are a revelation, an upgrade equivalent to the development between Young's uncertainly over-produced debut and the garage-folk-rock classic Everybody Knows This Is Nowhere that followed.

Granted, Israel Nash's Silver Season isn't exactly remaking the wheel: the melancholy grit - weeping pedal steel and bittersweet harmonies to the fore - of "Lavendula" could be an electric track accidentally left off Harvest. Much as with definite kindred spirit Jonathan Wilson (who must be kicking himself for not having penned "LA Lately", a stunning, harmony-soaked, sunburnt mini-epic that subtly updates the hazy Laurel Canyon grooves Wilson lives by), however, Nash remoulds, twists and tweaks these tirelessly rehashed reference points until they become unmistakably his own. What's more, he's now got the material the album's remarkable, raw but smooth sound deserves: check how the brooding smog of "Parlour Song" eventually blooms into a white-knuckled coda, the aggression of which is all the more startling for the calm of what's come before.

"I'm so tired of the people, for they just let you down", Nash barks as the track's gradually intensifying momentum finally grinds to a halt. When it comes to Israel Nash's Silver Season, it's impossible to get tired of it. Try it - it won't let you down, either.