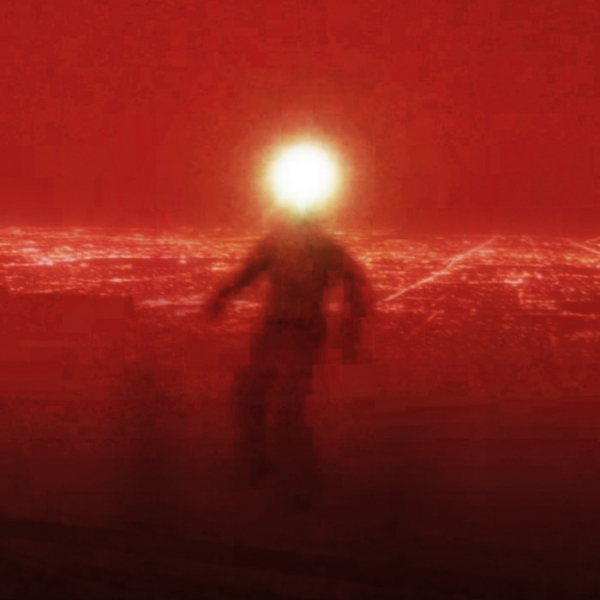 Arizona-based indie hip-hop outfit Injury Reserve have always been one step ahead.

From the modernized, lighthearted jazz rap of 2015’s Live From the Dentist Office to some of the more futuristic, experimental cuts off their 2019 self-titled album, the group always lands on something new just when it seems like the music community has finally figured them out.

However, after 18 months of living in a pandemic and the tragic death of MC and group member Stepa J. Groggs, no one was quite sure what to expect from the two remaining members, rapper Ritchie with a T and producer Parker Corey.

The answer comes in the form of their new album By the Time I Get to Phoenix, an 11-track, 41-minute timestamp that documents the fear and isolation that comes with living in an era riddled by climate change, government incompetence and of course, a global pandemic.

By the Time I Get to Phoenix is the group’s most urgent record to date, and its frenetic vibes appear almost immediately in the opening track, “Outside.” Utilizing a spoken word delivery, Ritchie swiftly gets to work in addressing the heavy social themes of the album right away. “Let’s be honest here, this don’t end with agree to disagree, it ain’t possible/There’s just some things, there’s just some things that ain’t right,” he spits convincingly, calling out the keepers of the status quo.

The album’s sociopolitical themes continue on tracks such as “Footwork in a Forest Fire,” where Ritchie and Groggs both get busy illustrating the fear and panic that ongoing global warming catastrophes can instill within someone bearing the brunt of the damage.

Groggs’ opening bars are particularly striking. “Manic in the skies, there’s panic in the sky / Even when it’s down below, there’s nowhere to go, you better run and hide / Take yo’ ass inside, if you don’t go, breath the air / You just might stay alive,” he shrieks with trepidation in his voice. Along with spitting some ever needed social commentary, Ritchie and Groggs also display striking vulnerability.

On “Top Picks for You,” Ritchie explores the idea of social media algorithms keeping the memory of a deceased friend alive via social media, and his grief comes off stunningly palpable. But perhaps the hardest moment to listen to on the entire album is Groggs’ verse on “Knees,” where he meditates on his career long battle with alcoholism. “Okay, this last one is my last one, shit / Probably said that about the last one, Probably gon’ say it about the next two/Well fuck it n—a, at least my dreads grew,” he raps on the song’s third verse.

As conceptual and poignant as the bars are throughout this record, it is Corey’s production that brings everything together. While he has always had experimental tendencies, he falls completely down the rabbit hole this time around, pushing hip-hop as far as it can possibly go.

“Superman That,” features an off-kilter glitch rhythm and some kaleidoscopic percussion hits; it is truly mesmerizing to listen to. Meanwhile, it is a groaning grunge baseline that sets the foundation for “SS Francisco,” and tracks such as “Postpostpartum” and “Footwork in a Forest Fire” display a hazy, smoked out boom bap flavor reminiscent of early '90s East Coast hip-hop. The many sounds Corey plays with lyrically on this project give Ritchie and Groggs the perfect sanctuary to flex their lyrical chops.