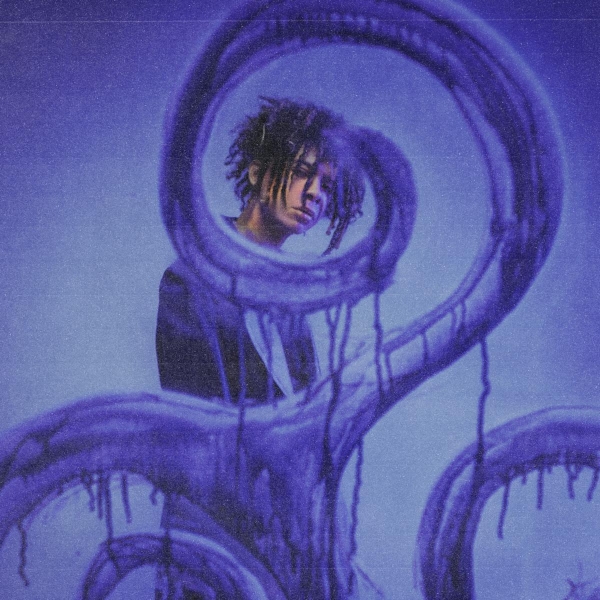 On his first release since his 2020 breakthrough EP I’m Gone, iann dior is continuing to boss his way through genre boundaries with top-calibre tunes.

On the aptly titled on to better things, dior does indeed seem to be moving towards something greater than before. However, it doesn’t quite do justice to how much his second album pays its respects to dior’s musical roots. It’s not a complete reimagining, but more of a refinement of what he does with a few studious notes taken from his collaborators.

That said – with features from the likes of Lil Uzi Vert, Travis Barker, and Machine Gun Kelly – dior has gathered the three individual components that comprise his sound. As dior blends these sonics so well, the features feel even more symbiotic than if they were appearing simply to throw a contrast in the mix. The MGK appearance on “thought it was”, for example, retains its moody flow driven forward with pop-punk-goes-trap drums courtesy of Travis Barker, ultimately feeling like an equal collab rather than an amended dior song.

Similarly, dior knows where he wants to draw from and where he doesn’t, consciously hand-picking the elements he’s interested in. It would be easy to fall into the pop-punk rabbit hole that’s so favoured at the moment, and at times, dior does just that – “regret”’s confessional lyrics and slick melody lines, closer and highlight “hopeless romantic”’s groovy guitar opening and buoyant vocals, are both in that lane of the infectiously euphoric. Dior also skilfully injects pop elements (“hopeless romantic”’s jagged synth lines, “let go”’s sunny groove), and even stadium-sized rock (Travis Barker’s influence on “obvious” is…well, obvious – but excellent).

Where dior is less impressive is when he remains in one lane — though an argument could be made for this being necessary to establish his own sound. Yes, dior is the master of the emo rap sad bop, but perhaps his trademark songs would shine a bit more if there were less on the album. “Complicate it”, “heavy”, “heartbreak3r”, all standalone fine, but ultimately all bring the same contribution to the shape of on to better things without providing much else. Where he digresses though, he does so excellently, promising that maybe with the challenge of a feature or with the fire to push his sound a bit more, he could be great.