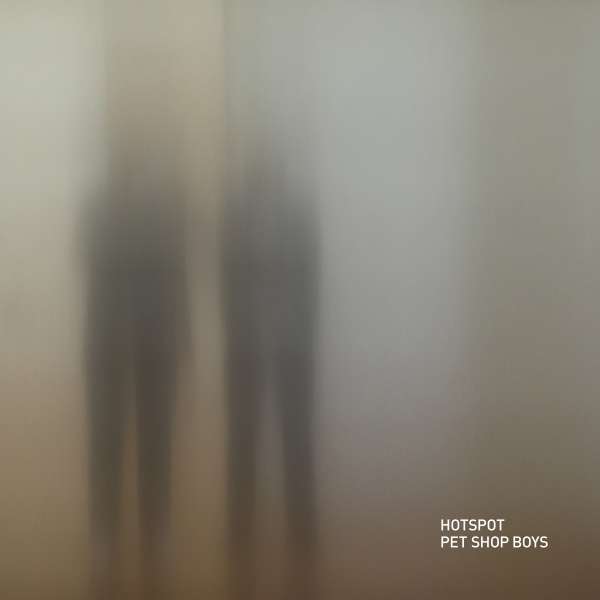 Pet Shop Boys aren’t a band, they are an institution.

Neil Tennant and Chris Lowe are two of the longest-tenured popstars this green and pleasant land have ever produced, and have influenced more musicians than it’s possible to quantify. Along with fellow synth pioneers Depeche Mode (who have seen equivalent commercial success despite their arguably more niche, gothic sound) they have spawned entire subgenres and have seen their artistic innovations leak out into the public consciousness through acts as disparate as Kylie Minogue, The Killers and even The Bee Gees, whose 1993 single “Fallen Angel” borrows back a little of the gold dust the Pet Shop Boys took from their '70s material.

Despite selling over 50 million units (making them the highest-selling UK duo, and one of the highest-selling UK artists ever), Pet Shop Boys are perennially overlooked when it comes to the discussion about who the greatest bands of all time are, despite them being the absolute masters of rich, grand electronic pop for nearly 40 years.

Hotspot is their fourteenth studio album, and it was recorded (for the most part) in the spiritual home of forward-thinking electronic music: Berlin’s Hansa Tonstudio (one track was recorded at London’s RAK). It also represents the final chapter of a loose Berlin trilogy that began with 2013’s universally-loved, banger-filled Electric, and 2016’s exhilarating, Day-Glo-tinted Super.

Let’s get this out of the way early: your enjoyment of Hotspot is almost entirely contingent on how you rate all of the previous PSB albums. This is such a stylistically diverse, risk-taking album that draws on so much of the band’s back catalogue that there’s at least one thing here for everyone, but the whole album might be a bit of a slog if you like your Pet Shop Boys albums to be as direct as Electric, Very or Actually. If you were particularly fond of the streamlined, endless energy of the last two albums, you might be taken (slightly) aback by the more relaxed, nuanced feel of Hotspot, which feels more considered and thoughtful than any PSB album since their 1990 magnum opus, Behaviour.

Take, for instance, the penultimate track, “Burning the Heather”, which was the second single released in advance of the album. It features the guitar stylings of Suede’s Bernard Butler, and was the only cut recorded at RAK in London. For long-time fans, it immediately brought to mind the two most divisive PSB records, Release and Elysium, with Butler’s guitar occupying the same spaces that Johnny Marr’s did on Release. Needless to say, the track did nothing to calm the nerves of those same long-time fans who had only slightly enjoyed the saccharine synths and bouncing rhythm of first single, “Dreamland”, which features Olly Alexander of Years & Years. “Dreamland” is an anti-Brexit, pro-European ode to Berlin, in both sounds and words – but it’s also the kind of track Tennant and Lowe could knock out in the million.

The album opens with the misleadingly incessant pump of “Will O’ The Wisp”, which is a muscular, pounding track that brings to mind the swinging of hips and the gnashing of jaws. Album highlight “You Are The One”, which follows, couldn’t be more different. It’s sedate, lush and refreshingly simple. There are grey synth washes, ripples of echo and Tennant’s signature yearning croon, and little else – but it’s one of the best tracks they’ve released in forever.

Another highlight (there are many) is the Kraftwerk-meets-Tom Tom Club bounce of “Monkey Business”, where Tennant sounds like Mark E. Smith at his most unhinged. You also have the seductive, saturnine thrill of “Wedding in Berlin”, which finds PSB at their most demented, and the classic PSB sound of “I Don’t Wanna”, which would been one of the highlights had it featured on any of their previous albums.

At this point in their career, nobody could blame the Pet Shop Boys for playing it safe and releasing a collection of tame, sterile pop tracks (ten or eleven different versions of “Dreamland”, for instance), but they have done the complete opposite, and taken some real chances. The Pet Shop Boys, now approaching their fortieth anniversary as a band, have released world-class albums, won almost every award it’s possible to win, and have never stopped striving for artistic fulfilment. Hotspot is just another jewel in the already-sizeable crown of Britain’s greatest ever pop band, and will only grow in power over time.