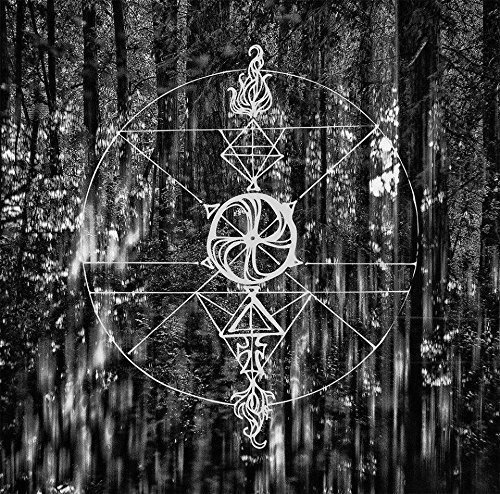 When I was 13, the chanting at the beginning of Kathaarian Life Code by Darkthrone was the scariest thing I’d heard in my life. That’s not because it’s actually particularly threatening - more for the fact that it was the first thing of its sort I had heard, and also because at 13 years old I was, for the most part, stupid and easily scared.

So it might have been the nostalgia, but I was quite excited by the beginning of Primal Gnosis, the new record from Horse Latitudes, as the appropriately titled "Incantation" kicked away the stool. It takes a solid five minutes before the nebulous dark ambient and chanting is joined by any actual instruments, high-hats and sinister bass. About 13 minutes in, there's even a nod towards the suicidal leitmotif of dark metal pioneers Bethlehem.

After this, the album runs out of steam a little. There is interesting material to come: the interplay between the fuzzed-out guitar and the menacingly low bass, plus the 70s-flecked hammer-horror synths, but sadly there's not enough of it. Final track "Beast of Waste and Desolation" begins to live up to its title about a quarter of the way through.

It isn't the (considerable) length of the tracks that I felt dragged on - after a few runs through, I preferred queuing the 19-minute "Incantation" several times in a row. Drone is as much about the dissonance of the chords and percussion as the wearying space between them. Apart from the first track and the last, the slow climb of anxiety does not quite reach full-blown panic status, leaving the listener with a less affecting form of fatigue.