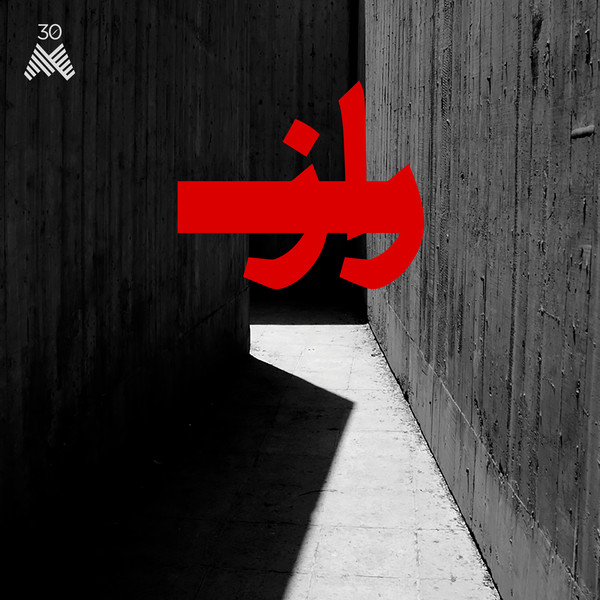 Launching a record label in 2020 is wildly ambitious by anyone’s standards. But for Matthias Koch, a music industry veteran from Hamburg, adversity is nothing more than a chance to do things a little differently.

Created to help artists from Iran reach an international audience, the birth of 30M Records is, without question, also a timely one. “I want to make it possible for Iranian musicians to release their music, especially in times of the US economic sanctions, and give them access to international networks,” Koch recently said. “I think Iran has a fascinating music scene which deserves a worldwide audience.”

RAAZ sees the imprint start on a high note. An eleven-track collaboration between composer and pianist Hooshyar Khayam and Bamdad Afsharit, it’s a palette-spanning feat that invites the listener, wherever they may be in the world, to check any preconceptions about what “Iranian music” means in 2020. Centering in on the music of Sistan and Balochistan, a large province located in southeastern Iran, bordering Pakistan and Afghanistan, RAAZ abounds with the masterful sound of artists in the element. Incorporating Gwati, a form of “healing music” in Iran, and melding it with a whole gamut of subtle production work and rhythmic forays, the past and the present - much like the global and the provincial - become as one.

Traditional vocals by two men and one woman take centre-stage throughout. Clocking in at nearly seven minutes, “Anthology” is a trance-inducing peak that wields repetition and deceptively complex melodic patterns in tandem. Opener “Ya'k”, meanwhile, has a quality of incantation, curveballing at every turn. And not least due to the touch of Afshar, award-winning cinema and theatre composer, the whole release packs an organic filmic quality that is increasingly hard to come by. Take closer “Noh” or “Seh”, with its dwindling string patterns and scopic ambience. Like many tracks, they brim with a Technicolour push and pull that rewards repeated listens. As the former fades out, bleeding from experimental patterns to a gossamer bed of near-silence, one almost expects credits to roll.

By striking a slick midpoint between elements of traditional Iranian composition and contemporary electronic trends, Khayam and Afshar have offered up a triumph. Meditative and celebratory in equal measure, it feels like the latest step in a much bigger journey - both generally and for 30M going forward. At a time when the country is making the headlines the fallout over the assassination of their top nuclear scientist, framed by the far-reaching fallout of Donald Trump unilaterally withdrew from the nuclear deal in May 2018, RAAZ is a singular opportunity to hone in on just one small part of what defines the forward-moving spirit of modern Iran. Here, its humanity and enduring relevance on the world-stage comes into ultra-sharp focus.