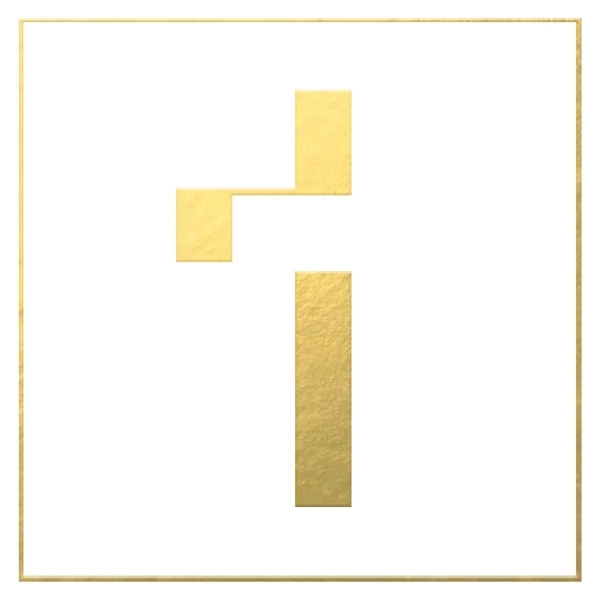 ​​Spirituality flows from Holy Esque - from religious iconography and lyrical references, to Pat Hynes’ vocal delivery, like a man possessed by the spirit, almost speaking in tongues.

Holy Esque are a band full of character that reflects Glasgow’s religious awareness. Here, on At Hope's Ravine, it's utilised and constructively repackaged to produce something that let’s you know exactly where this band have come from and how they make the very best use of an influence which has at times been as much a divisive subject, as a community binding one within their hometown.

Holy Esque cite escapism as a primary influence upon At Hope's Ravine. Forming in East Kilbride upon the backdrop of rows of uniform, mass-made, post-war housing estates, the stifling effect of the grey concrete jungle hasn’t hindered this band but has given licence to inspire their imagination. I expect this process to be analogically akin to an elongated, years-long stretch in an isolation tank – the mind unstimulated, opens up to imagination and goes to places that it might not normally. Through this process, we are treated to a down-to-earth yet ethereal vision, which utilises creativity on a simplistically grand scale - less is often more, so they say.

Holy Esque's imaginative approach is infectious throughout At Hope's Ravine. Guitars drenched in reverb become irreconcilably tangled with brooding synth and out comes an enveloping and powerfully evocative sound. Two tracks in, "Rose", if described in visual form, would be a nostalgic home video, filmed on a super-8 camera and filed with starry-eyed romance. Brimming with youthful urgency, "Silences" could provide the perfect soundtrack to a summer road trip, down country lanes, past hay bails on rolling farmland. With an explosive, easily mastered chorus, "Tear" is exactly the kind of shout-a-long moment groups of horrifically drunk friends share sentimentally at the end of a great night out. With hymnal power, "St" could turn any gig venue into a rapturous place of musical worship. Transportation - if it's Holy Esque's goal for the listeners of this record - is easily achieved.

Stoping short of fully engaging with religion but embracing it at a level that feels well placed, Holy Esque are a band who reflect our modern day, developing relationship with spirituality. This record blurs the lines between religion and atheism - it's a vital challenge to the inflexible labels that we are often asked to identify ourselves by. Alongside this, musical traits indicative of Glasgow greats see them nestle nicely into a thriving scene  - more complex than Glasvegas, less colloquial than The Twilight Sad, more engaging than Mogwai. But more than this, they are a band poised to break out from their hometown and the sky... no, the heavens are the limit.