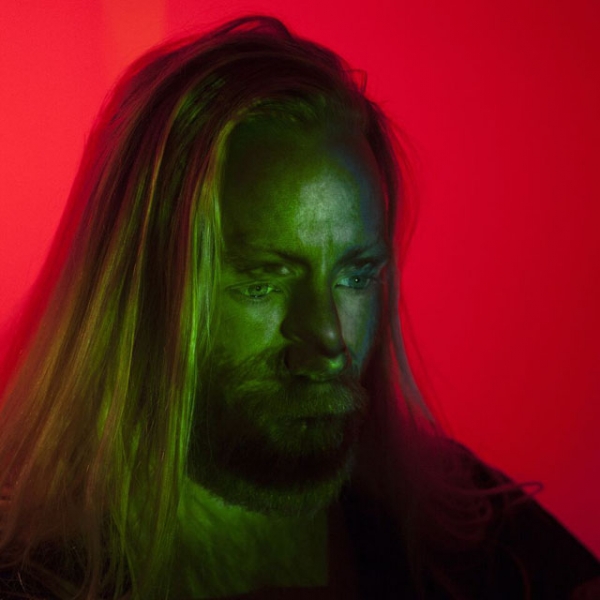 Erased Tapes has always offered much more than its neo-classical tag might imply. Though popularised and arguably defined by Nils Frahm and Ólafur Arnalds’ plaintive pianoscapes, the imprint’s catalogue is filled with albums and EPs that don’t quite fit into any discernible mould.

Douglas Dare, Rival Consoles and Daniel Brandt are three names that spring to mind. Add to that list Högni Egilsson, who goes by the mononym Högni, and his debut solo album, Two Trains. Egilsson is a household name in his native Iceland, as lead singer of indie band Hjaltalín and member of electronic outfit GusGus.

Two Trains is inspired by the tale of Minør and Pionér, the first and only locomotives to be brought to Iceland, used to transport rubble during the construction of the Reykjavík harbour in the early 20th century. After construction, the trains were parked never to be driven again, and remain stationary, defunct relics of a lost future.

The music on Two Trains captures, fleetingly, this collision of past and future. Texturally, the album comes together as a whole with the traditional sounds of male choirs and austere string arrangements – the former a distinctly Icelandic national tradition – and the sparing, scattered use of electronic beats and effects.

Opener “Andaðu” consists solely of choral voices, desolate and reverberating, framing the album’s largely brooding character. As motif, the choir colours a considerable amount of the album, again appearing unaccompanied in “Óveðursský”, though admittedly not as effectively as on the opening track.

In fact, the inclusion of these male choirs only really works best when integrated fully into more modern, complex and engaging song structures, such as on “Komdu með”. Here skittish metalloid percussion, both live and electronic, quivers next to a haunting mixture of the howling choir, strings and Egilsson’s gritty falsetto.

This pairing of austere, traditional sounding strings and modern electronic elements also provides the album’s strongest cut, “Shed Your Skin”, a beautiful confessional, with Egilsson repeatedly confiding in the listener “I prefer the dark”, as grandiose strings swell around his words and skeletal, muted percussion. This is not to say that sparser songs carry less weight; instrumental vignette “Dragðu mig” sits right in the middle of the album, a pretty, fleeting wash of sighing strings and furtive synths.

Yet though the album as a whole is fortified by a consistent and intriguing sound pallette, momentum nevertheless stalls around half way through. The album’s final real peak, “Break-up”, hinges on a seductive interplay between harmony and discordance, with a growing racket of prepared piano eventually drowning out the soaring strings before subtler electronics surface.

This subtlety is key to the flavour of the album’s highpoints. As such, “Crash” finds itself mired in tepid electro in its second half, proving that for this album, at least, it’s the sizzle and not the steak that’s most effective.

This moment of release breaks the carefully constructed tension of Two Trains, as does the peculiarly off-key “Moon Pitcher”. By the time it comes around towards the end of the record, upbeat and slightly flamboyant, the considered tone of the album has been clearly set and this tune cleaves straight into it, sounding feigned and out of place.

There are a decent amount of genuinely stirring moments on this album to prevent it from falling completely flat. It’s interesting and occasionally shines but, front-ended with its strongest tracks, Two Trains ultimately runs out of steam.