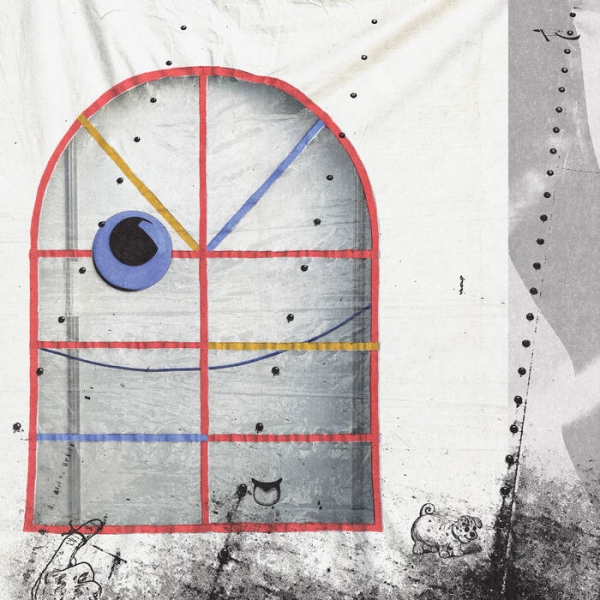 Forever giants of the indie-pop scene, Hippo Campus are no strangers to euphoric riffs, sweetly sad compositions and emphatic moments of explosive bliss. They’re blessed with having a style that evolves with them, never finding themselves victim to walking down stale or uninspired paths, each new tune is as fresh and unique as the one that came before it - and thankfully, this is very much still the case on their latest venture, the magnificent, Good Dog, Bad Dream EP.

A sure contributor to why this EP stands out so boldly in the band's discography is their approach to its production. Heading into the studio with no clear vision other than knowing they wanted to create great music, the lack of preconceptions only aided in creating their most cathartic work yet. Darkly comic lyricism fuses perfectly with scorching rhythms and deliciously experimental production, Hippo Campus find themselves at their most human and thus, their most alive..

Of course, the irregular nature of the EP’s creation leads to a whole plethora of different themes and topics being explored, resulting in a charmingly chaotic venture from the sensation of being stuck in one place, to the unexpected disillusionment of life in the spotlight. Hippo Campus tick as many boxes as they can, whilst managing to never create the overwhelming sensation of clutter.

“Deepfake” draws you in instantaneously with the existential opening lyrics, “I thought I was cool, but it turns out I’m a fake”. If Nathan Stocker doesn't think he’s cool, then what does that make me? I asked myself after my third listen, but that’s a problem for another time. As the track continues, it delves deeper into lo-fi territory, with a chorus of fuzzy voices coming together for the climax. “Deepfake” unlocks something inside of you, something hidden under layers of bittersweet nostalgia and hints of self-hatred, what that is however never gets revealed, instead leaving you with a hankering for more of whatever you just felt.

The EP’s enigmatic closer, “Mojo Jojo”, takes the band into Hyperpop territory, unexpected, but very much welcome. It’s in these surprise moments where Hippo Campus shine. They’re blazenly themselves and are rightly celebrating all they’ve achieved in the last 6 years in a topsy-turvy eruption of unadulterated ecstasy.

Full of unanticipated glee and harrowing uncertainty, Good Dog, Bad Dream is perhaps one of the most exciting EP’s released in recent years, it’s true excellence.