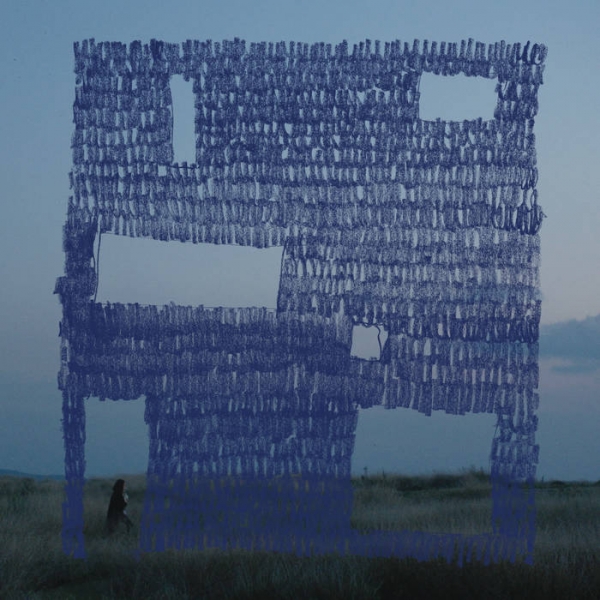 Pianist, composer and musician Hania Rani, has a complicated relationship with the idea of home.

Currently splitting her life between her home of Warsaw, and Berlin where she has studied and now often works. On her second album, aptly named Home, she explores this theme in depth, considering it a continuation of debut album 'Esja'. In her own words: "the completion of the sentence".

The relationship with home that Rani chases through the LP is constantly transforming: at times a breathless fluttering and at others a sorrowful slow dance, a river widening before it reaches the sea. Suddenly you're there, toes in the sand, a cool and quiet breeze washing over your face and realising that like the sea, the idea of home doesn't have to be a physical space, it can be so much bigger than that. It's a story of leaving somewhere familiar but finding comfort elsewhere on the journey by happenstance, making the case that what we consider to be home isn't always something you can find by looking.

Whilst the majority of tracks are instrumental, focusing on intricate piano playing, the choice to feature lyrics on some tracks can both elevate and distract, and "Leaving" is an example of the former. The song's tentative vocals begin the album's journey, with a large chunk of the song dedicated to Rani mournfully asking "are you leaving?", whilst closing track "Come Back Home", which brings the story to a close with Rani realising that "I feel like home", can feel jarring with its knife-edge vocals and buzzy synth line. The centrepiece of the album is "F-Major", a piano piece which tumbles and finds itself again only to topple once more, managing to chronicle the chasing of home without words. The accompanying music video for the piece is equally stunning, featuring Rani performing against a backdrop of Icelandic mountains, sand swirling at her feet.

As a whole, Home is a beautiful album, encompassing all which home is and isn't. The addition of gentle, mediative electronic elements to Rani's palette elevates her storytelling, a highlight being the ominous "Zero Hour" which also includes bass and drums to play with tension. Still, the tracks which shine brightest are the ones where Rani's piano compositions are the focus, the spareness allowing each one to be heavy with the weight of storytelling.