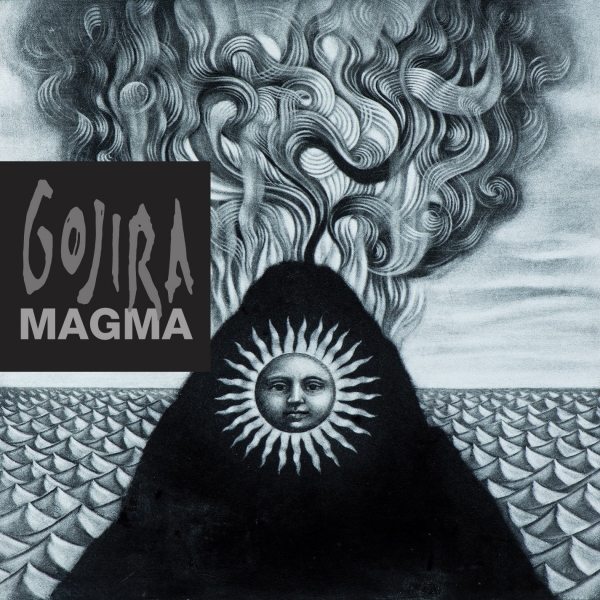 For more than a decade, Gojira have been poised on the periphery of metal’s upper echelons.

One of the genre’s most aggressive, yet erudite and challenging bands, there’s always been a mystical quality to the Frenchmen’s sound. Perhaps that’s due to their 2005 breakthrough From Mars to Sirius, an album that considered flying whales and dragons – and which sounded just as heavy. Or perhaps it’s their hypnotic, labyrinth-like rhythms, almost abstruse in nature, which have led to the band, alongside fellow luminaries Opeth and Mastodon, as being increasingly difficult to classify.

Opener "Shooting Star" is a slow, purposeful and destructive force which crawls lethally and majestically like a flow of lava, bringing with it an impending sense of doom. The inevitable explosion comes moments later from "Silvera" and "The Cell", a double salvo of tightly woven beats from Mario Duplantier, surely one of metal’s most wildly inventive drummers.

Then of course there’s riffs. In tracks like "Backbone", "Explosia", "Flying Whales" and "Toxic Garbage Island", Gojira have written some of the most monstrous ones imaginable. Here they erupt like fiery volcanos scattered across a rocky terrain: the jagged, mercurial peaks of ‘Magma’ and ice and fire storms of "Stranded", whipped up by vicious vocals from frontman Joe Duplantier. "Pray" is like a hurricane changing direction - a verse haunted by howling winds, which builds to a hailstorm assault.

During the recording of Magma, the Duplantier brothers lost their mother and as a result, death hangs heavily over their sixth album. But rather than fuelling its ferocity, anger and pain actually drive the more beautiful moments. “Walking through the silence, already made it through the night,” sings Joe Duplantier on ‘Low Lands’. “There will be a new day, but never a sunrise.” Gojira have turned their grief into triumph. It will ensure they don’t remain on the fringes of metal’s elite for much longer.