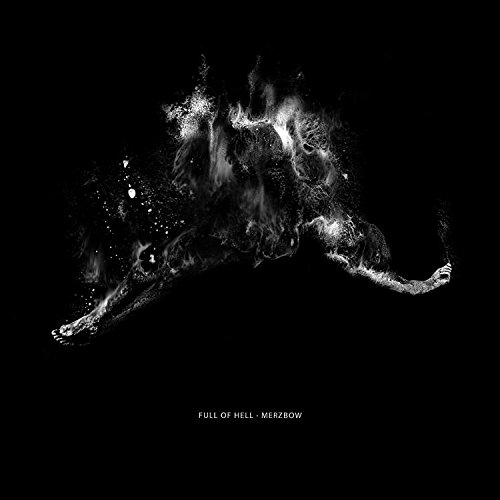 This is at least as brutal as the sum of the uncompromisingly violent records that Full Of Hell have put out to date, but this time Akita Masami – aka Merzbow - is on hand to help push these thresholds even further.

Opener “Burst Synapse” sounds pretty much what you'd expect one of those to sound like, setting the tone for the rest of the blackened, grindcore record. The entire album refuses to slow down except to launch different kinds of assaults, of digital manipulations, distorted and discordant, and evident most clearly halfway through on “Raise Thee, Great Wall, Bloody and Terrible”.

Full of Hell & Merzbow is a solid collaboration. Rather than release a split or play with tokenistic noise here and there, Merzbow builds on the electronic elements Full Of Hell has already experimented with, and it unleashes the horrifying force of both, without mutating into a record that's drowned out, watered down, or overly encompassed by either artists present.

It is a taste of the possibilities of blistering extremities intersecting - yes, noise and grindcore and thrash and punk have all crossed paths before, but here they complement each other rather than separate. Perhaps Merzbow should have a hand in producing all grind albums - in this perfect, noisey and... hellish world, Full of Hell & Merzbow would be the ideal starting point for such a career.