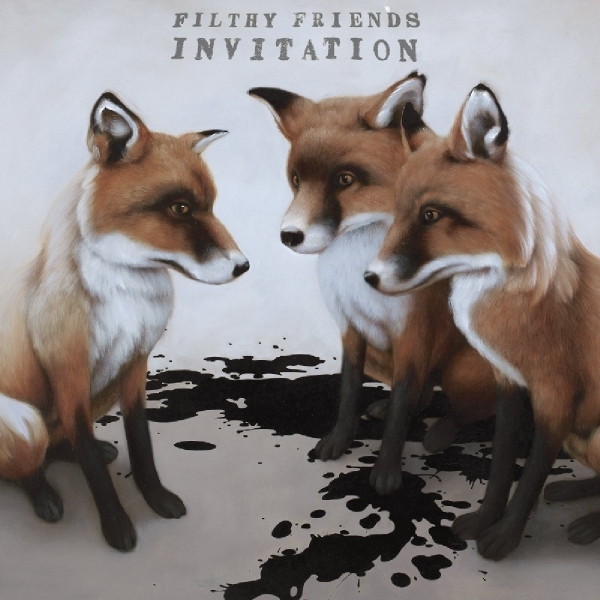 There’s something genuinely intriguing about the pairing of Sleater-Kinney’s Corin Tucker and R.E.M.’s Peter Buck.

Their debut album as Filthy Friends, Invitation, came together on an informal basis in Portland, Oregon after years of mutual appreciation.

Yet from the opener “Despierta” it feels hard to believe you’re listening to two industry veterans. Instead it comes off as a miserably dated take on punk. Tucker is attempting to channel Patti Smith in every sense, though it feels like she’s been dragged into uncomfortable territory by the rest of the band. The guitars are cumbersome and don’t offer a solid backdrop for the vocals to flourish.

“Windmill” continues this theme and follows with a clunky off-beat structure. It very much feels like a case of older musicians trying to engage a younger crowd. They do however show their talent in few-and-far-between patches. “Any Kind Of Crowd” is a moment where the guitars and vocals finally click together. “Second Life” comes as the most powerful track on the record, it’s a sinister and brooding work that compliments the now more relaxed vocal of Tucker.

As this band is essentially a bunch of like-minded friends getting together, they clearly don’t have any worries about how this record is going to be received. Perhaps they’re resting on the laurels of legendary past projects, but this record neither breaks new ground nor successfully exploits the flow of an old formula. Without their established names to give this release a platform, you have to wonder where it might even be.