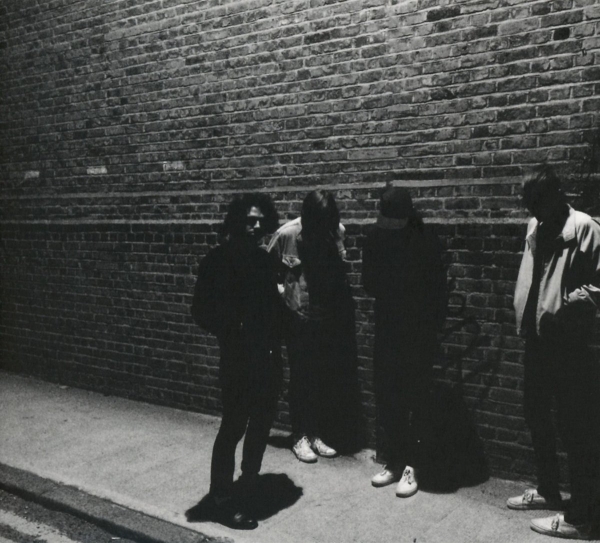 Dan Carey - the head of the Speedy Wunderground label and an acclaimed producer who has worked with Kylie Minogue, Tame Impala and Franz Ferdinand - was so impressed with “The Zoo”, a demo from Swedish four-piece FEWS, that he wanted to make a whole album with the band.

Means, released on Play It Again Sam, is the resulting record. It’s a promising debut - an easy listen consistently clean in sound and neatly polished by Carey - but it’s by no means the full package. Despite having the “post-post-punk” tag attached to them and being heavily influenced by Daniel Kessler’s work with Interpol and Big Noble, the band’s resemblance to Brooklyn wasters DIIV is overbearingly uncanny.

It’s not a bad thing to be influenced by a modern band who have carved a unique sound of their own, but, whereas DIIV’s mystery and self-destruction contributes to the drugged-up reverb of their appeal, FEWS sound uninspired, and must at least have a sober awareness of the similarity in their sound - instrumental opener “I.D.” as well as “The Queen” and “Drinking Games” in particularly sound like cuts that were not quite good enough to make DIIV’s 2013 debut Oshin.

Still, a lack of inspiration doesn’t necessarily stop this from being a fun album - they’re a great band live (they recently provided support on Spring King’s sold out UK tour) with tracks like “If Things Go On Like This” and epic eight-minute closer “Ill” which posses a summer-ready swagger that will go down well with a few beers during festival season. But, as a whole, it’s just a shame that on Means, FEWS’ originality seems far between.