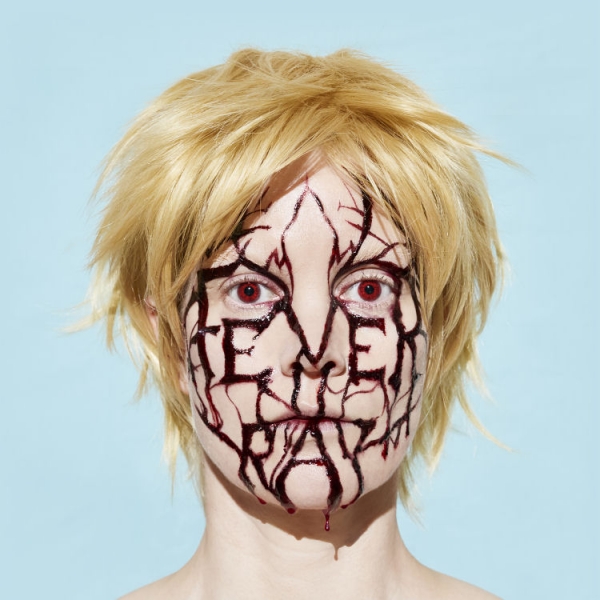 Fever Ray, aka Karin Dreijer, is probably better known as one half of Sweden’s lugubrious electro duo The Knife. Having waited a full eight years to release the follow up to her lauded self-titled album, it’s safe to say Dreijer likes to take a considered approach to creating music.

The Knife’s final album Shaking The Habitual spawned a series of polarising live shows which consisted of a troupe of dancers miming to various backing tracks whist playing soundless, oversized prop instruments with Dreijer and her brother Olof skulking around in the shadows. Some shows resulted in mass audience walkouts. Depending on how you look at it, this was either The Knife’s final grand artistic statement, or an ill advised experiment that ushered in their demise.

So, the long awaited return of Dreijer with her second album Plunge is accompanied by both an air of anticipation and the need to discover if she's managed to redeem the memory of her beloved fist act from all that bad blood, and all those angry think pieces generated from her previous final project.

“Wanna Sip” lands firmly in familiar territory with sparse, whiplash beats and Dreijer’s echo chamber, staccato vocals. The middle distance synths pull the track together to form a nebulous mass of driving wonky electro that could sit comfortably anywhere on The Knife’s seminal Silent Shout. Recent single “To The Moon And Back” jitters with a moody tension that explodes into a sexually charged piece of elevated alt-pop and sees Dreijer delivering some of her most accessible output to date.

As well as the dark synths and existential lyricism you’d expect from a Fever Ray album, Plunge also harbours plenty of unexpected global influences. “Red Trails” is drenched in evocative middle eastern strings, and “IDK About You” bounces with heavy hitting bashment-esque rhythms complete with a two-stepping police siren.

With Plunge, Dreijer revisits the darker aspects that she explored so successfully in her previous album and ends up delivering an accomplished set of tracks that will no doubt heal some of the jaded history, or reinforce the artistry, left behind by The Knife. But there are also plenty of unexpected and experimental elements in Plunge that signal Dreijer, rather than dwelling on past glories, has her sights firmly on the future.