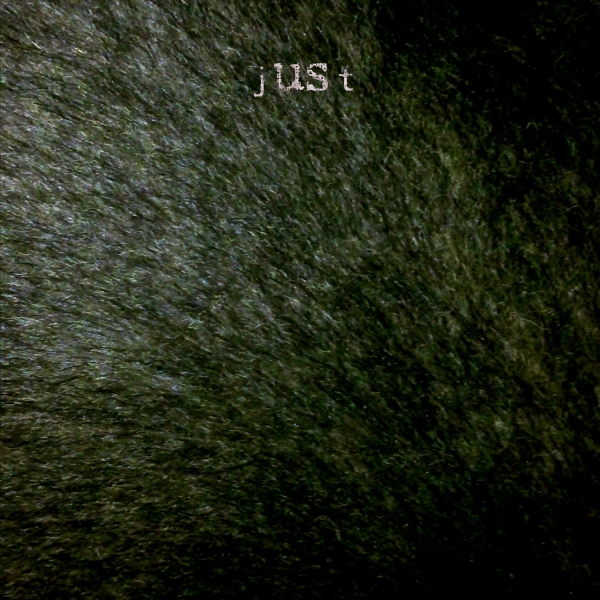 Faust will always - hopefully - remain enigmas in the world of ‘rock’ music. Their influence, much like that of fellow Teutonic godheads Neu! and Tangerine Dream, has now seeped into a realm of sonic consciousness far beyond quantitative measurement. Of course, Faust have a sound and a canon quite dissimilar from the bands that occupy the same genre as they: bands like the aforementioned Neu! and Tangerine Dream sit alongside Harmonia, Can, Amon Duul II and even Kraftwerk as being so-called ‘krautrock’ groups.

If Faust are taken to be such a band, then they are the most peculiar of all. Their catalogue encompasses Dada-ist mania wrapped in a music concrete sugar casing (Faust), streamlined, exploratory cosmic strategies (So Far), and their faultless White-Album-from-the-sanitarium grab-bag of lysergic treats (and the author's favourite) Faust IV - which was cited recently by Cate Le Bon as being her favourite record of all time.

This new work, jUSt (pronounced Just Us), is an album that succeeds and fails based on its primary conceit - founder members Jean-Herve Peron and Zappi Diermaier have crafted a skeletal, primal set of tracks that they hope listeners will add to and expand upon to create innumerable different possible records. While it's a fascinating and noble idea, the album feels somewhat raw and anemic. Gone are James Johnston's ferocious guitars, gone is order-in-chaos cohesiveness of last album Something Dirty -and gone is any semblance of the interplanetary robo-funk they create when locked in together. Diermaier is one of the finest percussionists in German recorded music history - bested only by Jaki Liebezeit in terms of rhythmic power - yet here he is relegated to a bit-part player in his own band.

The tracks themselves are diverse and intriguing, but suffer from the same maladies that avant-garde, improvised music often suffers if not executed with a strong  concept to work from (lack of musical purpose, abstract but alienating instrumentation, a tendency to bore the unengaged).

The highlights here are the tracks that seem substantial enough to merit further sonic emellishment: Opening track "gerubelt"feels fully formed as it is - an enormous bass ostinato ploughs through the acres of space between Diermaier's thunderous percussion to devastating effect. Final track "ich sitze immer noch" ("I'm still sitting") is a tense, pregnant sonic bliss-out that sounds like The Doors tuning up for "The End" or the Velvet Underground caught between takes of "Heroin".

Penultimate track "ich bin ein pavian"("I am a baboon") is the real winner of the set. With unhinged vocals, sonorous percussion and a relentless, aggravating shaking sound, it adds up to one of the most bizarre (and thus Faust-ian

It feels unfair to say it's the worst project to bear the Faust name - but it is by far the least substantive, least engaging work I've ever heard from the band. It's such a shame, too - seeing as there are four or five ideas here that I would gladly recommend even if they were stretched out to a whole side of vinyl each. jUSt is by no means a catastrophe, it's just too empty an artefact to recommend to fans of a band who once infuriated, teased, scalded, intoxicated and destroyed their listeners with effortless aplomb. Finally, one can only speculate as to how good the alnum would have been if the band finished it themselves rather than letting their fans do it for them. Or if they'd have lethe in-form James Johnston have a crack at it.