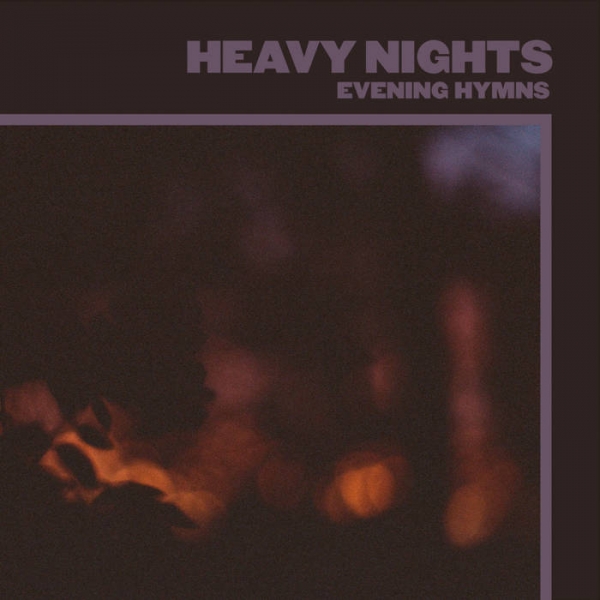 Jonas Bonnetta has had some big changes to reflect on.

These enormous themes - romance, death, and fatherhood - show themselves, like in a person’s life, moment by moment and day by day. In "You In Dreams" it’s waking up from a dream of the person you lost and feeling the loss all over again. Or in "Halfway to the Moon" it’s sitting in a bar, crying, overwhelmed by the news of your coming child. In the title track, it’s a rainy night at home with your love.

It’s all underscored by the record’s smooth, warm instrumentation; Rhodes piano, saxophone and mood-setting bass mingle and settle like alcohol in a glass. The result is a hazy melancholy, present on the mournful breakup reflection "I Can Only Be Good" as much as on the up-tempo dancefloor-beckoning "Pyrenees", or the grand, expansive "My Drugs, My Dreams".

The record makes constant reference to dreams, with the theme appearing in seven of its eight songs. At times it symbolises a joyful disbelief, at other times a moment away from a heavy reality, and at others still a world shared between two lovers. More than anything, the recurring idea of dreams softens the edges of the earth-shaking changes to Bonnetta’s life, letting him drift gently between real life and the inside of his head in search of a view of it all that makes sense.

He perhaps finds that on the record’s closing song, "Halfway to the Moon", where over bare piano he sings, "If the only goal is love / then I guess we’re doing fine". This last observation is the only one of which he seems certain. Looking at Heavy Nights, it becomes clear: it’s a record about love.