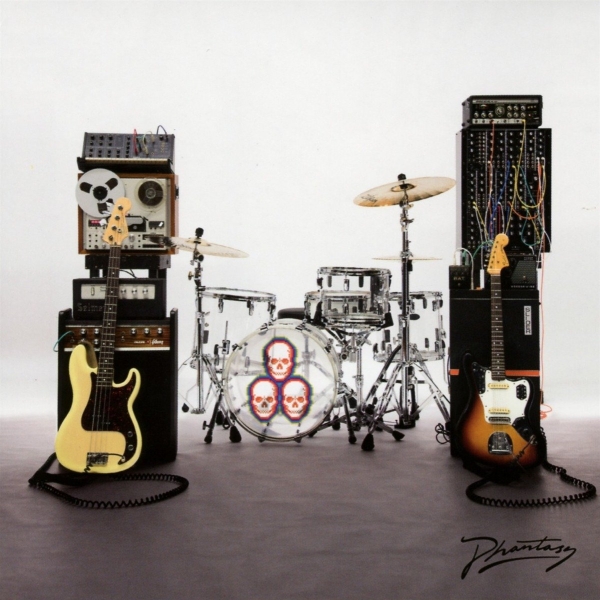 Although active for a decade, Erol Alkan and Richard Norris (Psychic TV/The Grid) have only now managed to get round to making a debut long player after ten years of stand-alone singles and a series of excellent remixes where they totally transformed tracks (check out their essential interpretations of Midlake, Noel Gallagher’s High Flying Birds and this year’s re-rub of Interpol’s “My Desire”).

Their previous long player, 2009's Re-Animations, acted as a covers album of sorts where they took tracks by the likes of Tracey Thorn, Goldfrapp and Simian Mobile Disco and hurtled them into a new psyched-up dimension. It showed off their ability to make an anything goes approach flow coherently, and Alkan’s production prowess proved to be perfectly complimented by Norris, who's also been releasing cosmic house under the guise The Time & Space Machine.

This time, as Beyond the Wizard's Sleeve, they've released an album of impressive scope. Collaborating with vocalists such as Hannah Peel, Blaine Harrison of The Mystery Jets, Euros Childs and Jane Weaver, the musical styles glide from genre to genre with impressive ease. The approach would have resulted in a patchy album in most other people’s hands, but The Soft Bounce makes such eclecticism sound like a natural thing.

It’s also highly listenable.There’s crunching electro rock with “Iron Age” and “Finally First”, spacious synth pop on the surprisingly commercial “Diagram”, even an Adele-esque ballad with “Black Crow”, and all of them are pulled off convincingly. What's more, the woozy shoegaze of “Delicious Light” is dangerous and propulsive, there’s jittery loungecore referencing Stereolab with “Creation”, an eight minute cinematic drone piece in “Tomorrow, Forever”, and of course, a lysergic spoken word headfuck about drugs on the closing track “Third Mynd”.

Similar in spirit to The Amorphous Androgynous or David Holmes’ 2003 Free Association project, they pair have used vocalists to enable themselves to take a backseat, allowing their studio (ahem) wizardry to lead them into all kinds of areas. Their penchant for freakbeat pop, dirge-funk, and disdain for genre brackets make for a brilliant debut which fizzes with inventiveness.