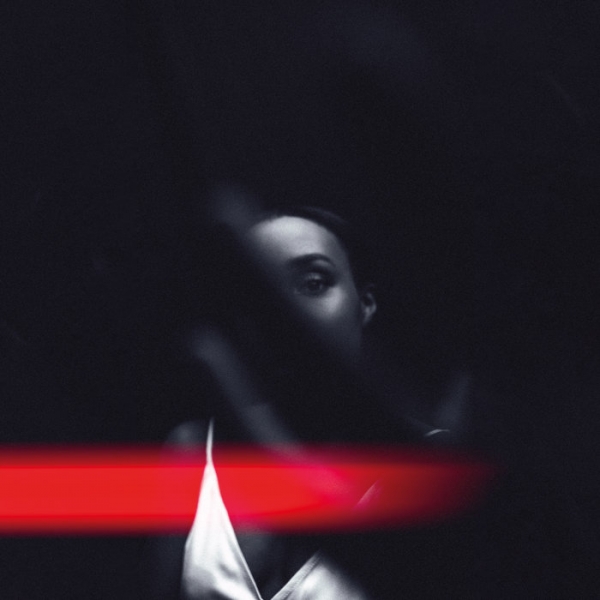 Later in an artists career, sometimes even in their old age, they learn to focus on mood and feeling, for songs which do the speaking for themselves. South Londoner Ego Ella May has found herself in that place sooner than most, following 2019’s jazz-flecked compilation So Far with a debut which is fresh, youthful and shoots straight for feeling.

‘Vibe’ is a broad and overused word in music writing, but with Honey For Wounds it feels appropriate: Ella May’s band leaving space for the instrumentals to grow and for her complex voice to take centre stage: a compelling instrument which alternatives between the serenity of Helen Folasade Adu and the idiosyncratic freakiness of Erykah Badu.

“Alright” is an airy opener, with percussion which sounds like it’s been aged and aged again through layers of tape, and the instrumental stands in sharp contract to Ella May’s vocal and lyrical style, which holds you close and asks for connection. Her approach is confessional, with lyrics which sound more like entries from a diary than tight pieces of poetry: “I’m alright, I’m alright” she sings “and that’s the most I have said in a while with a genuine smile”. There’s certainly the sense that she’s chasing sensation first and foremost: “I ain’t even trying to get fake deep, just be more mindful of what I believe: there’s power in the tongue”. Cue trumpet solo.

Ella May puts this statement of intent upfront, and the album which follows explores the sentiment in ten different directions. “Table 4 One” follows and is a much looser, warmer mood with some loose rhythmic guitar playing and luscious multi-tracked vocals which erupts into piano led groove, growing and retreating across a six minute runtime. A warm vibe however doesn’t mean that Ella May shys away from the realities of the world around her however. “How Long Til’ We’re Home” yearns for a different type of connection, to community and to a nation which, this month alone, saw men stood in Parliament Square throwing Nazi salutes. “Breaking news at 6pm / disappointed by government / rich get richer as poor ones weep / same depiction on every screen”. Born in London to Nigerian parents, she explains that the song came from asking herself “where is home anyway? Too African for Britain, too British for Africa”.

Lead single “Girls Don’t Always Sing About Boys” is an even firmer statement of defiance of expectations placed upon female artists, weaving that central affirmation around myriad touchstone issues of modern Britain which Ella May proves her commitment to speaking on in her work by doing just that: “I can’t always sing about boys / ‘cus I’ve been reading about air pollution, sustainable fashion / learnt behaviours, why it all happens”.