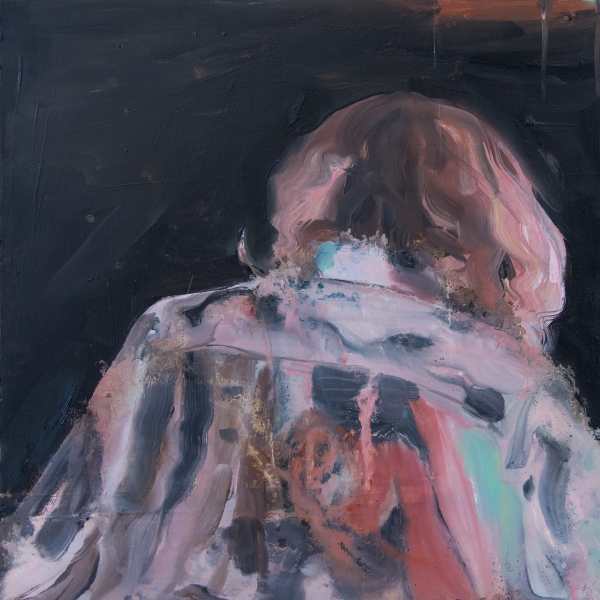 We know what to expect from a live album with some degree of crushing predictability. With some notable honorary exceptions, setting your expectations anywhere beyond a semi-pointless stopgap release is bound to lead to disappointment. Dungen Live is a very different proposition, however.

Dungen is probably still best known for the rejigging of classic psych-rock moves via hip-hop informed production on 2005's terrific Ta Det Lungt. While bands such as Tame Impala have milked the album's approach to much greater renown, the Stockholm quartet has gradually evolved into a much more unique group, incorporating classic rock, psychedelic sprawl, pastoral prog/jazz, elements of Swedish folk music and copious amounts of flute. This process reached peak momentum on 2015's reflective, nuanced career-high Allas Sak and the propulsive, eerie soundtrack album Häxan that followed it: apart from an unfailing instinct for melody and tightly assembled looseness, the records bore remarkably little resemblance to one another or anything else around, while still sounding unmistakably like Dungen.

Recorded over two nights in Malmö and Göteborg in 2015 with sparingly administered additional firepower of guest saxophonist Jonas Kullhammar, Dungen Live should be a cause for rejoicing amongst fans who feel the band's improvisational instincts can be a bit too tightly reined in on record. Apart from a cover of Doug Jerebine’s garage nugget "Ain't So Hard to Do" and the occasional off-mic exhortation, the album features no conventional songs (or song titles) or vocals. Rather, it's a mega-mix of the choicest instrumental interludes captured during the two shows, mixed into a seamless soundscape by early Dungen collaborator Mattias Glavå. It's hard to think of a better way to render a live album essential than scrapping verses and choruses familiar from the studio recordings altogether and focusing exclusively on the more sprawling and free workouts you only get when seeing the band in the flesh.

The only obvious predecessor to the album's approach is Arc by Neil Young & Crazy Horse, an obscure curio that cut out the songs and presented only the molten intros and feedback-crusted crescendos of a live show. Dungen Live is a much more user-friendly proposition, however. Fired up by a telepathic interplay that is all the more astounding considering that Dungen started as more or less a studio-based solo project for multi-instrumentalist Gustav Ejstes, the four-piece maintain a remarkably tight grip on structure and melody even when engaging in totally unfiltered freak-outs.

With occasional motifs from familiar Dungen material to anchor the proceedings, the band navigate a steady, unfailingly compelling course from swirling high octane build-ups to moments of startlingly lyrical beauty without ever succumbing to aimless noodling or pointless virtuoso showing-off. Granted, contemporary guitar god Reine Fiske (also familiar from The Amazing and Träden) gets to dish out some of his celebrated Jimi Hendrix-ian moves but Dungen Live is first and foremost a team effort, a totem for the kind of intuitive and intoxicating musical family communion that is hard to come by.