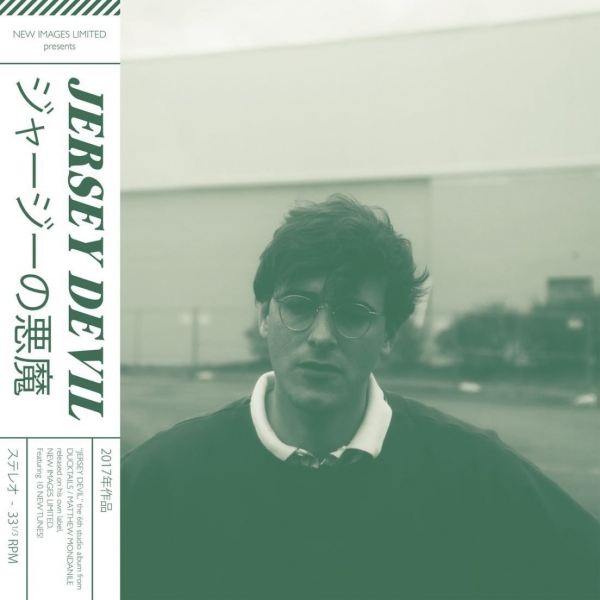 Matt Mondanile is an artist who very much sticks to what he does best, and that happens to be making beautiful, head soothing pop songs.

This is certainly the case with his sixth full length as Ducktails. Although the initial setup did change slightly, he returned to his hometown in New Jersey to record in his mother’s basement, finding both inspiration and warmth in the familiar surroundings.

This sense of comfort reflects in the listen of Jersey Devil. Once again it’s blissfully reclined and beautiful, in fact it feels like he’s making music purely for the sake of healing himself, something which gives the release a very unique charm. Mondanile is happy to drift with cool winds of his hometown, yet he uses some intriguing synths to keep it varied. A good example of this is “Light a Candle” which has a dense swampy texture despite being a light track.

There’s other moments which clearly demonstrate his confidence and playfulness. “Keeper of the Garden” is built upon a chunky beat which clicks nicely with the sweetened guitars which appear throughout the record. “Solitary Star” is probably the moment which best showcases his innate songwriting ability, it’s simple and not unnecessarily overcomplicated which is part of why this record works so well.

After five records and a modest amount of success, many musicians would perhaps feel pressured into shaking up the formula. There’s discrete style shifts in this record but there’s nothing overly wayward or drastic. This should come as a testament to Ducktails as he’s bloody good at what he does, and that’s exactly what we’ve come to appreciate him for. With a release on the horizon as we approach leafy autumn, this weepy and emotive record will probably be glued to many turntables; the ideal soundtrack to a morning coffee.