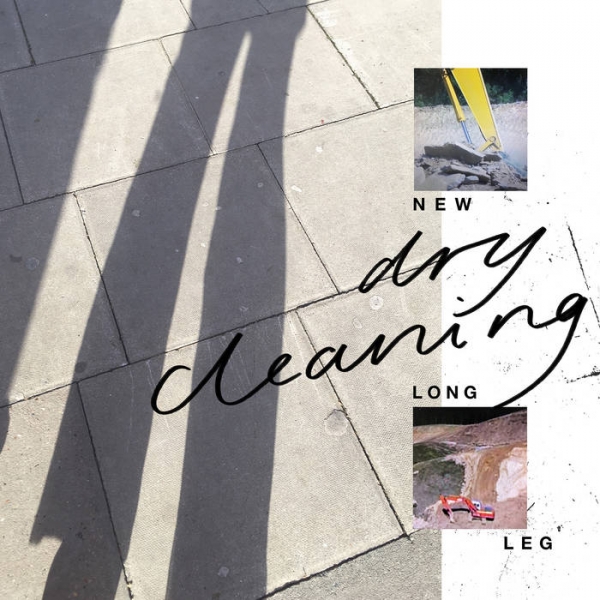 Whenever a new band picks up any kind of momentum, the rush is on to see where their sound comes from.

With Dry Cleaning, the cut-and-paste nature of the discussion surrounding their EP's (2019’s Sweet Princess and Boundary Road Snacks and Drinks) was particularly surprising. Their spoken word-ish vocals? Must have been influenced by The Fall or Sleaford Mods. Spiky, angular guitar riffs that sound vaguely like the first flush of post-punk? Must have been influenced by Gang Of Four, The Cure, Wire or Magazine.

But what to do when the band in question outright denies these influences – where do you go from there? While Dry Cleaning do in fact sound like those bands – any attempt to pretend otherwise would actually be doing them a disservice – there’s one huge anomaly in the mix: Flo Shaw.

Dry Cleaning’s enigmatic, iconoclastic vocalist is unlike any other, her presence completely transforming the experience of listening to the band. She doesn’t shout, or even really emote, but just conveys the words how they’re supposed to be heard, over some excellently played, saturnine rock music dreamt into existence by guitarist Tom Dowse, drummer Nick Buxton, and bassist Lewis Maynard.

On “Every Day Carry”, which is most representative of her craft, Shaw lets loose with some of the most impressively impressionistic poetic zingers that you’re likely to ever hear on record this year. The charged, powerful lines alternate between heartfelt metaphors (“You’re a gift to me”), to alliterative couplets (“Chocolate chip cookie / crappy crazy pizzas”) to silly, oddball images (“Looks like good quality earth”). This kind of lyrical power is the norm, not the exception. Every song is given equal attention, and carries similar lexical heft – an unusual attribute for modern rock albums.

As for the set dressing behind Shaw’s performances, the musical backdrops go from raw and bass-heavy (as on “Scratchcard Lanyard” and “Unsmart Lady”), to gossamer-fine and teetering on the edge of oblivion (“Leafy” and “John Wick”).

Later, things get a bit scary on penultimate tune “A.L.C.”, which is desolate and damp, with its claustrophobic space only occupied by some squalling, Cormac McCarthy Wild West guitars and some thunderous drum blasts. “More Big Birds” is one of the strangely upbeat outliers, sounding as it does like modern Kings of Leon if they handed the mic to someone who happened to be recording an audiobook of Carol Ann Duffy poetry. Seriously.

In the past decade or so, countless bands have been brought up from the same well of tightly-wound, expressionistic rock (Protomartyr, Preoccupations, Shame, IDLES, Shame, Fontaines DC), but none hold the same uniquely fascinating appeal that Dry Cleaning have. Play New Long Leg loud, and play it often.