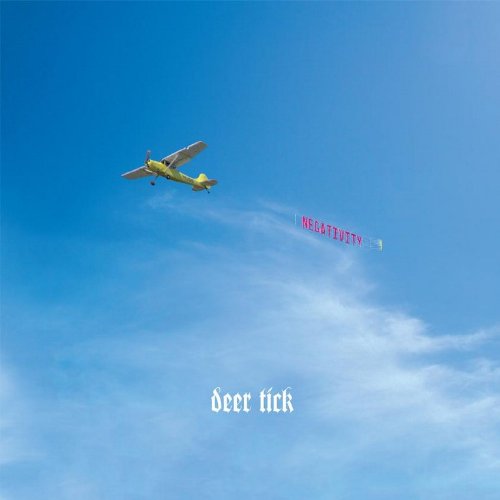 Deer Tick’s 2008 album War Elephant presented a disparate and promising set of ideas the best of which cohered effectively on the following year’s Born on Flag Day. Both hard-driven and crafted, that 2009 offering conveyed the sense of purpose and direction that presented John McCauley’s songwriting skills to full effect.

The Providence R.I. band’s live performances had brought a confidence that never teetered into arrogance. 2010’s Black Dirt Sessions was a bleak affair, yet one with a raw dignity that offered new insights into McCauley’s unsettled mind. Its at times strained and uncomfortable compositions carried an emotional conviction and manifested an arresting energy surging into the darkest places. There were more than just hints of mental and musical uncertainty, but the determination to explore commanded attention.

So when the next album, Divine Providence, was a jumbled mass of half-formed and often purposeless songs, it was not hard to infer loss of nerve, and the retreat into secondhand imagery so prevalent across that album made this reviewer fear Deer Tick had burned out.

Negativity suggests some return of confidence. Less sprawling than its immediate predecessor, at its best it highlights the band’s creativity and tautness, echoing some of the vigour of Born on Flag Day. The horn blasts on opener ‘The Rock’ are well timed, driving it judiciously, avoiding the unfocusedness that was such an irritant on Divine Providence. Domestic vicissitudes (his own engagement called off; his father imprisoned for fraud) appear to have had a sobering effect on McCauley, the songs reflecting a clearly much-needed return of self-control and a resistance to the urge for musical self-indulgence. The tight structure of ‘Mirror Walls’ makes the most of the band’s genuine talent: well integrated bass / drums / guitar, with vocals that are forceful yet appropriately contained.

At times, the band still seems a little tentative, with promising lines of development not always carried through and an occasional tendency, as in ‘Thyme’, to daisychain together a few suggestive figures without the discipline to make the most of them. However, the worst aspects of barroom brawl blues so crudely presented on Divine Providence have been exorcised for the most part, and while ‘In Our Time’ is no Gram and Emmylou duet it has a surprising charm. McCauley’s committed vocals on ‘Hey Doll’ keep it clear of mawkish sentiment. If ‘Pot of Gold’ is shamelessly derivative (circa 1970 Black Sabbath), it works surprisingly well in juxtaposition with the closing ‘Big House’ which is a thing of acoustic beauty that leaves real hope that Deer Tick can renew and further what was so much in evidence four years ago.