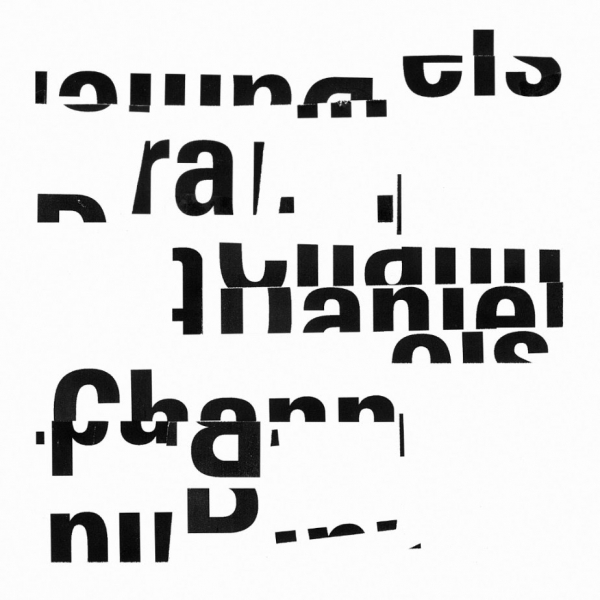 It takes a rare combination of ambition, talent and restraint to deliver an album that seems founded in Detroit but also ranges equally well across orchestral and electronic fields. Te

Techno with trombones, anyone? On the evidence of Channels, the answer is decidedly yes. The rhythms are pronounced, for sure, but Daniel Brandt knows how and when to integrate material that sets up some startling effects that rarely fail to impress.

Opener “Flamingo” leads with techno, and then the layering (based on well-considered rehearsals, as if preparing for live performance) and doubling back are splendidly judged, avoiding overload and, instead, pushing in different directions that nevertheless maintain a purposeful sense of unity. At times, it’s on the verge of scattering too widely but Brandt’s success at suggesting further dispersion while maintaining cohesiveness is admirable.

The formidable, but never domineering bass in “Sailboats III” enables the track to stray successfully into both club and krautrock territories, without ever getting lost in either. And it’s this sense of discipline underlying the (acknowledged) use of influences such as Tangerine Dream and Steve Reich that contributes to a record that might have been, ultimately, considerably less than the sum of its constituent parts but which is in fact consistently engaging and never complacent or over-indulgent.

Brandt can do club-friendly and he can do more delicate equally well here. “Daze” has chiming guitars leading to a more forceful percussive beat, and the further transitions throughout the track are masterfully achieved.

Reich’s influence is most clear on “Ltd”, inspired by “Electric Counterpoint” (recorded with Pat Metheny in 1989, and found on Reich’s marvellous Different Trains album with the Kronos Quartet), but it diverges from the style of the multiple guitar and two electric bass parts of thirty years ago, and defines its own ambience in its own terms.

The title track begins in a swirling, semi-industrial aesthetic, and the increases in rhythmic intensity work well against a sonorously consistent piano, before a more vigorous shift into the driven ,verging on the frantic but never collapsing into it. It calls to mind Brandt’s experience in the world of film directing and editing, especially as the pace subsides in the closing stages.

Channels is an album of many textures, whose appeal is immediate but whose pattern of qualities becomes more evident on subsequent plays. Peel slowly and see.