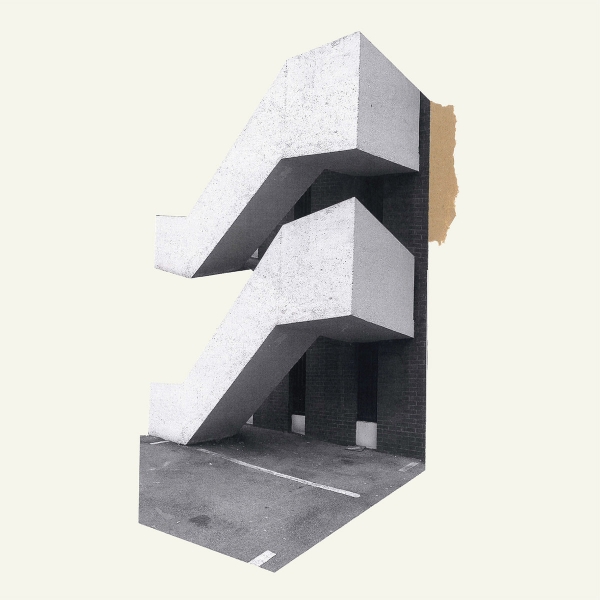 Solid, dependable: hardly the most exciting descriptions of an artist’s output, but kind of appropriate for the early run of albums by Damien Jurado.

That all changed when the Seattle-based songwriter had a dream that inspired him to pen a trilogy of sci-fi themed concept albums, cooked for public consumption in collaboration with producer Richard Swift. Starting with 2012's Maraqopa and reaching a peak with 2014's superlative Brothers And Sisters Of The Eternal Son, the thoroughly inspired, strange and deeply compelling albums - loosely themed on the story of a man who is catapulted from 1950's America into the distant future at an imaginary land - warped, distorted and shook up Jurado's palette, as well as drowning the proceedings in otherworldly reverb to emphasise the sense of dislocation the songs are immersed in.

Jurado's first self-produced record, The Horizon Just Laughed is a return to more familiar terrain after the scorched, turbulent psych-folk meltdowns that preceded it. It's probably telling that lead track "Over Rainbows and Rainier" is a fairly straightforward - if seriously beautiful - slice of indie-folk. Acoustic instruments are back in starring role. Whereas 2016's 17-track opus Visions Of Us On The Land was a defiantly (and brilliantly) sprawling mess of a record, The Horizon Just Laughed is a tight 40-minute offering that sticks to a coherent and unified sound best described as subtle.

Some might deem the results as overly polite after the sonic fireworks and innovative zeal that came before. Every now and again, they'd have a point too: "Marvin Kaplan" packs a serious melodic punch, but the feather-light bossanova arrangement sticks too close to the middle of the road. There's no denying the increased sharpness of Jurado's songwriting, however. Inspired at least partly by fragmented childhood memories of moving around and general rootlessness, the likes of the heartbreaking "1973" (''my best is not good enough/today I'm finally giving up'') and the quietly soaring "Allocate" offer devastating snapshots of relationship turmoil, disillusionment and - to paraphrase the latter - lives not working out, with an emotional depth and melancholy pull that's at odds with the often breezy presentation.