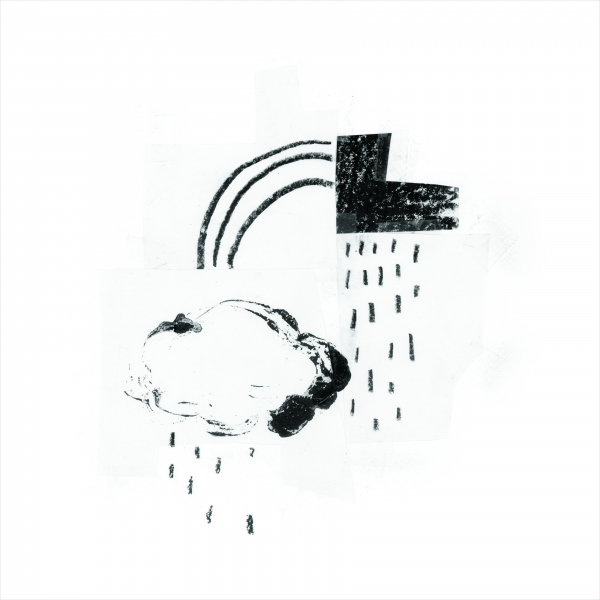 “There’s nothing left to hide’’, Jurado whispers during “Lincoln”, the lamentation that opens In The Shape of a Storm.

It’s an apt description of the idea behind this stripped-down album. 100% solo and acoustic, and recorded in a few hours in Jurado’s LA garage, it’s hard to think of a more resolutely unadorned record this side of Bob Dylan’s bleak folk-blues lamentation World Gone Wrong or Hiss Golden Messenger’s hushed and spooked Bad Debt.

Jurado's recent trio of albums – the loose, sprawling Maraqopa trilogy - thrived on meaty grooves, psychedelic ornamentation and songs that managed to hit some pretty intense levels of poignancy despite seemingly inhabiting mythical lands drawn from the furthest reaches of imagination. Earthy and direct, yet still often reassuringly strange in the songwriting department, In the Shape of a Storm goes back to basics. In fact, it goes back beyond basics. Although Jurado made his name as an indie-folk songwriter before his startlingly successful run of electrically mind-expanding reinvention, his albums have never been quite this sparse, stripped-down to the point where the ringing tones of another guitar - tuned high enough to resemble an autoharp - that enter the frame towards the end sound like a full orchestra.

The concept here is going back: back to originally discarded songs gathered from all corners of Jurado's 19 years as a recording artist that were discarded at the time they were written, and back also to the elemental, timeless travelling troubadour set-up of guitar and voice. Although the album was cut before the passing of Richard Swift, the producer and co-architect of Jurado's reinvention as a psychedelically frazzled balladeer, it's hard not to infer his absence into these 10 downcast cuts.

Although the switch to stark monochrome from the blazing multicolour of the Maraqopa trilogy can seem underwhelming and slight at first, further listens reveal In the Shape of a Storm – boosted by Jurado’s hypnotically committed, intimate performances - to hold together surprisingly well considering the disparate origins of the material. For all the album’s strengths, it’s hard not to hear the highlights – the mysterious “South”, which could derive from 2016’s Visions of Us on the Land, or the haunting “Silver Ball”, very much in the vein – and matching the quality – of the spectral balladry on 2014’s Brothers and Sisters of the Eternal Son – as sketches for more fully realised workouts.