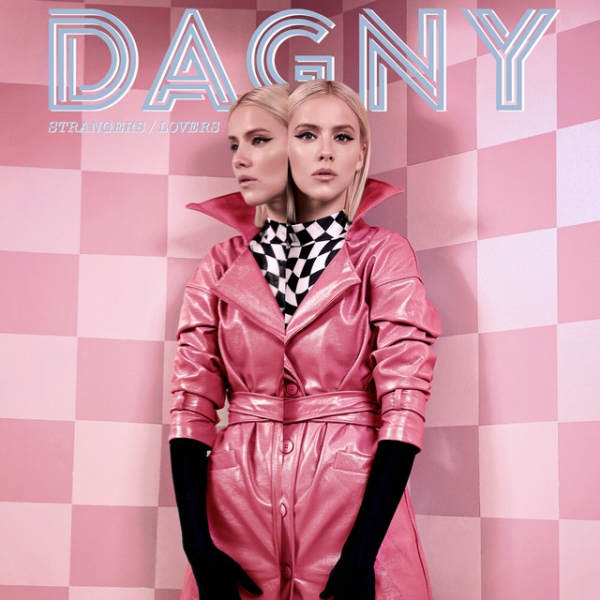 Ever since bursting on to the scene with the dazzling Backbeat in 2015, Dagny has continued to deliver hit after hit. Having opened The Line Of Best Fit Five Day Forecast event back in 2017, the Norwegian star has steadily made a name for herself as a genuinely talented song-writer, a reputation which was boosted by the release of the first tranche of songs from her debut album Strangers / Lovers earlier this year.

Having proven her pop pedigree by penning tracks for Katy Perry and collaborating with Steve Aoki amongst others, Dagny’s song-writing prowess is there for all to see on this record, the second half of which, Lovers, completes the set. It’s unusual to be able to refer to something as ‘classic’ sounding for an artist when talking about their debut album, but Dagny has released such a wealth of material in the years leading up to this record that it’s hard to argue otherwise; as we’ve come to expect, this is powerful, punchy, effervescent pop music at its finest.

The latter half of Strangers / Lovers sees Dagny in her prime: open-hearted about being broken-hearted, free to muse on the highs and lows of new relationships and exuding boundless energy. Explaining why the album was released in two parts, Dagny explains “there was a very clear divide in the lyrics. There's this part that's about going into a relationship that's happy, and then there's also this part that explores the story of being out of a relationship. I felt like putting them together as one big package felt confusing.”

Following on from the foot-stomping, euphoric sounding tracks on Strangers, such as “Somebody” and Come Over”, there are elements of Lovers which are similarly explosive, irresistibly catchy and produced to perfection. You can be sure that if dancefloors were still a thing in 2020, they’d be packed out with people bouncing to the punchy bassline on “It’s Only A Heartbreak” and joining in with the ‘Oooooh’s’ on “Bye Bye Baby”. There are nevertheless some more tender moments scattered throughout, such as the melancholy piano-ballad “Bad At Love” and a nod to Dagny’s hometown of Tromsø on the closing track “Coast To Coast”.

Overall, Strangers / Lovers confirms Dagny as a true force to be reckoned with - a stellar record, consistent in its emphatic sound and almost entirely without fault.