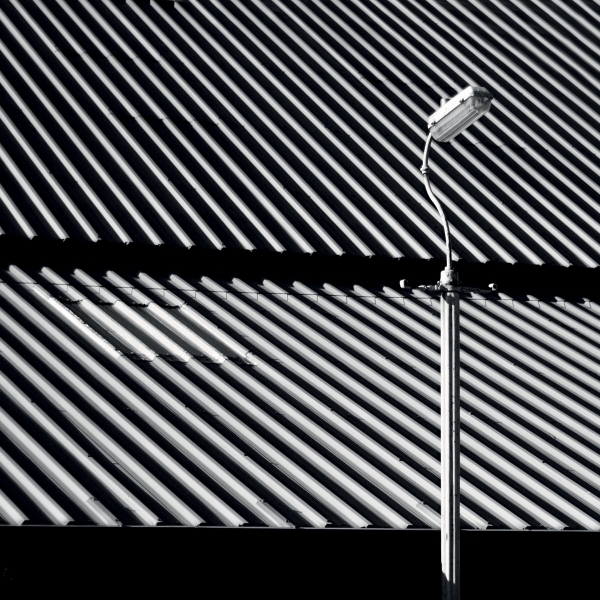 It’s fitting that the electronic musician(s) behind the Craven Faults banner has chosen to keep their identity hidden. The project’s first full album after three acclaimed EPs, the ethos of Erratics & Unconformities harks back to seminal early experiments in electronic music wherein loop-spinning machines were left to communicate with each other, with the human involvement limited to providing the necessary technical expertise and raw materials to allow for the creation of pure machine music.

The dose of antiseptic, lab coat-sporting scientific distance this description hints at does a huge disservice to these deeply hypnotic, by turns soothing and unsettling tracks. So do most other attempts to summarise the contents of these monolithic explorations in electronic sound, tone and texture (the album's CD release, which combines the new material with the previously released EPs, weighs in at 200 minutes of music).

Granted, there are moments when it appears that someone's simply left the modular synth loops and drum machines running while popping out for a walk. Listen closer, and superficially repetitive, even monotonous tracks soon accrue compelling layers and depths, gradually revealed variations and build-ups, and richness of detail and texture that rewards close and repeated listening. For evidence, see how mammoth 17-minute opener “Wacca Wall” picks up a fearsome momentum akin to a train gradually accelerating towards top speed - only this process of intensification occurs in such small increments you barely notice until the track has bloomed to its full intensity.

If the first three Craven Faults EPs were themed on exploring the post-industrial landscape around the former Yorkshire textile mill that provides a base for the project, Erratics & Unconformities seems to venture into the overheated, cramped and distinctly nightmarish belly of the steam powered beast of the area's industrial past. Or at least it's difficult not to imagine some powerful machinery bashing molten metal into predetermined shapes when faced with the relentless grind and droning majesty of, say, “Slack Sley & Temple”, while it doesn’t take too much imagination to hear “Deipkier” paying tribute to the relentless rhythms of a textile mill. Elsewhere, the motorik throb of “Cupola Smelt Mill” brings to mind very early Kraftwerk cruising on a canal boat rather than the autobahn, as well as proto-electronica pioneers such as Harmonia, with nods towards likeminded contemporaries like James Holden and Kaukolampi.