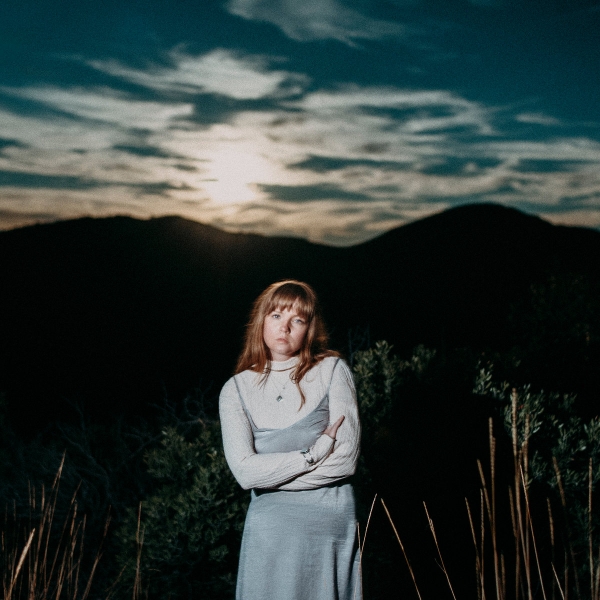 Now on her fifth full-length release, Arizona songwriter Courtney Marie Andrews is a cornerstone for a new generation of country artists eschewing the gawdy excess and blind patriotism of the genre’s radio stars.

Instead, Andrews took the long way round, opting to record and touring with emo legends Jimmy Eat World while still in her teens, then spending time in Belgium waiting tables while finding her voice as a solo artist.

In the past five years Andrews came into her own, scoring radio sessions and international tours while putting together a stellar backing band, used to full effect on a polished 2018 album, May Your Kindness Remain. After its luscious sheen, Old Flowers is a more stately and stripped back affair, finding Andrews in a sombre mood as she pores over the dissolution of a long term relationship. It’s lyrically far more personal than the wider scope of its predecessor, which dealt with the vanishing of the middle class and oppression of immigrant communities in her native USA.

Musically this manifests itself in less cluttered arrangements that focus Courtney’s haunting vocal and intelligent guitar work. “Burlap String” sets the scene with terse harmonies and yearning pedal steel, introducing the imagery of flowers representing a relationship in bloom that wilts over ten tracks. “Guilty” belies its painful subject matter with a playful riff on the hook from Starlight Vocal Band’s classic “Afternoon Delight”, where “If I Told” is recorded to faithfully reproduce the rattle of the snare drum resonating from Andrews softly strummed guitar.

The record traverses emotional troughs on the tortured “Carnival Dream” where Andrews opines that she’ll “never let love in again”, and reaches peaks with the country sass of “It Must Be Someone Else’s Fault” which recklessly casts around for blame on a lilting melody.

Continuing to imbibe her music with a remarkable pathos that has these new songs greeting the listener like familiar friends by the second spin, Courtney Marie Andrews keeps growing and Old Flowers is the fruit of this blossom.