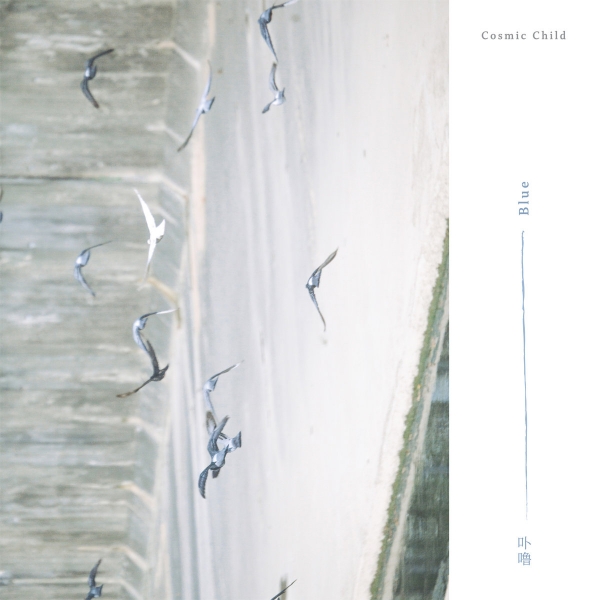 On Cosmic Child’s bleak yet somehow playful 2017 debut, Untitled, the Singaporean shoegaze quintet were in the midst of settling in their own shoes, crafting a sound that works for them. The end result was impressive – especially for a debut – but it was clear that Cosmic Child had plenty of room to grow.

One year and countless hours of studio-tinkering later, their second album for Middle Class Cigars, Blue, has arrived, and the nostalgia perfectionists have simply outdone themselves.

Cosmic Child cloak themselves in a nocturnal aesthetic. Part euphoric slowburners, like “Other Song,” part gauzy, night owl anthems, like “Cats, Cats and Cats Again,” Blue is a record of subtle and clever arrangements, both emotionally striking and physically invigorating. It’s an album that will leave you spinning in circles, if you can make it through an entire listen without dwelling on your entire existence. Cosmic Child’s sensibility to the listener is what sets them apart from any shoegaze-revivalists currently stalking the indie scene. It’s all in the details.

Though Blue is indeed a moody record, dripping with fuzzy existentialism and sharp, yet incredibly dreary production, there’s a strong sense of growth from Cosmic Child which radiates throughout the entire album. They’ve grown as musicians, yes, but more importantly, they’ve grown as an artistic unit. Blue never seems to ease off the gas, even just for a minute. It’s a midnight car ride, surrounded by neon lights and faces that once were.

The sometimes glitchy, tech-noir on Blue – courtesy of mastering vet Sarah Register – often gives Blue an extra dimension. Cosmic Child make sure to burst any artistic barriers they encounter, and their explosive sophomore album proves that point. Blue is an album for dreamers, night owls, and the freaks at night. Its an album possessing midnight nostalgia, best consumed patiently and in bite-sized pieces.