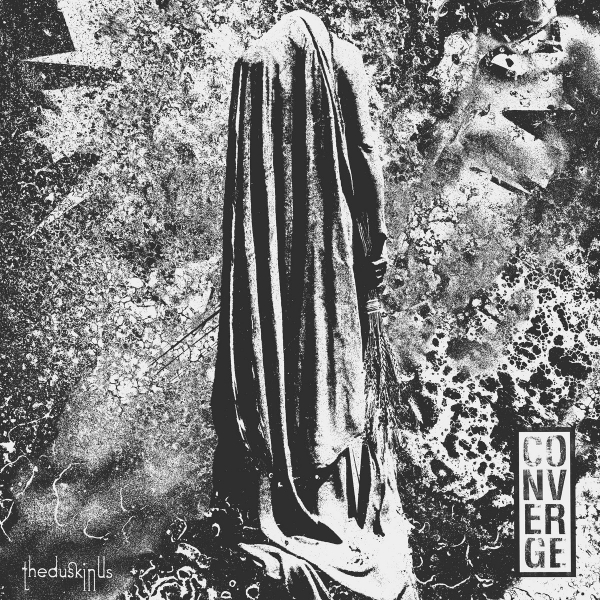 The Dusk in Us has the Boston four-piece pushing everything they know, and we’ve experienced previously, to new levels. The five-year wait has finally brought us everything we could have wanted - and more.

Bursting straight in with “A Single Tear”, the immediacy of their power is enough to bring out literal tears of joy. It’s a non-stop runaway train throughout, with mid-way seven-minute titular epic serving as a brief respite - presenting itself as holding far more than you’re first led to believe.

The beauty of Converge lies in their resistance to forming standard song patterns. Instead of finding verse-chorus-verse-chorus, you’re instead presented with a complete package of meaning that is entirely up to your own interpretation.

For instance, “Arkhipov Calm”, referring to the Russian Navy officer who prevented nuclear war simply by remaining clear-headed, holds life lessons that are not only relatable but also necessary in today’s world.

The construct of The Dusk in Us lends itself to something far more complex than a simple barrage. Every component is key, from the thunderous sounding drums through to front man Jacob Bannon’s chameleon vocals; one moment brutal to the very bottom note, the next showing off a softer, more conveying side.

The Dusk in Us continues to show the depth that Converge can hold below the abrasive sounds. They don’t create chunks of music to be instantly digested, they create art which is meant to take you prisoner in a darkness that will ultimately show you more than you ever realised.