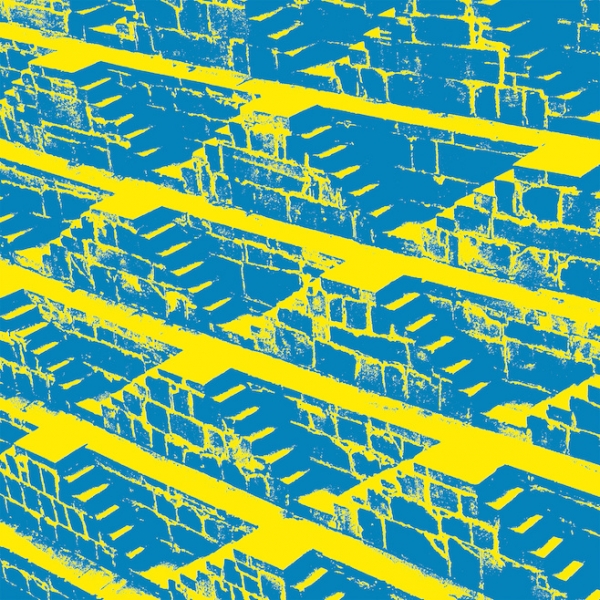 Depending on who you are, the Summer Solstice can represent many different things, whether it’s enjoying the extra long evening, visiting your nearest stone circle or maybe even dabbling in a bit of free love (if you’re into that sort of thing). But if you happen to be Kieran Hebden, aka Four Tet, the 2015 Summer Solstice meant the the surprise release of a new album.

Morning/Evening is an album of two halves. Quite literally. The record, totalling 40 minutes ostensibly consists of two tracks, “Morning” and “Evening” lasting roughly 20 minutes each. But this yin/yang approach proves to be a bit misleading, especially in the case of the first track.

“Morning” is wrapped in a loose blanket of airy found sounds with little flutters of sonics breezing in out of the frame calling to mind a fleeting dawn chorus before the track breaks into a tower of layered beats and loops. As the track progresses it could easily have been split into three or four tracks which here, are rolled into a single movement.

But it’s Hebden’s decision to embed a scratchy Bollywood female vocal into the track that proves an inspired move. With this vital element “Morning” is immediately transformed into an evocative soundscape that feels as fresh as a balmy breeze.

“Evening” on the other hand takes a more claustrophobic approach. The track closes in with staccato runs of sticky bleeps that bounce around like atoms trying to reach escape velocity. Hebden cleverly echoes the melodic elements of the first track with subtle synth stabs and fragmented, crystalline textures, but the track never really moves beyond an elongated, house inspired chill-out session.

It’s clear that Morning/Evening has been inspired by, and tailored for, its respective times of day and this works well. But it feels like the majority of Hebden’s attention has gone into the first side resulting in an enjoyable, if front-loaded album.