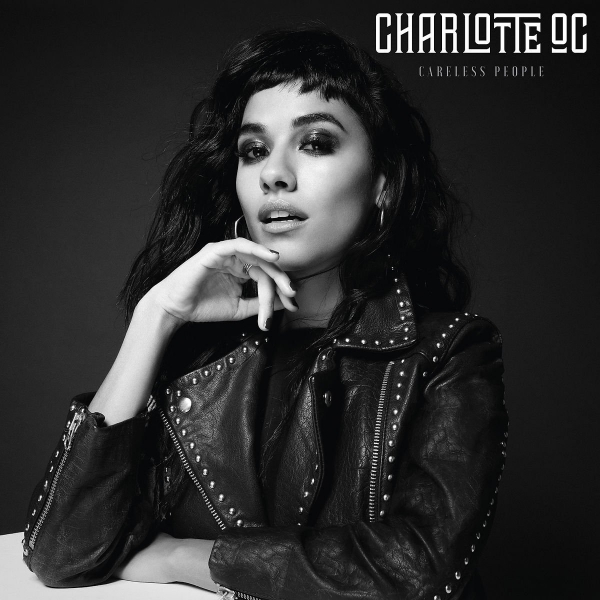 Charlotte O’Connor has kept up a steady stream of EPs since 2013, with her journey from a soul-filled childhood home in Blackburn to the techno clubs of Berlin distinguishing her from other artists making sleek, dark pop in the Banks vein.

Her debut album is named for a line in The Great Gatsby - “They were careless people, Tom and Daisy—they smashed up things and creatures and then retreated back into their money or their vast carelessness.” Along with Lorde’s “Green Light”, this should be enough to fill pop’s F. Scott Fitzgerald quota until Lana Del Rey’s return. It’s also an interesting premise – an album about cruelty and disregard, but freedom too.

With Solange collaborator Tim Anderson on production, there's plenty of polish. Lead single “Darkest Hour” is about being trapped, but it sounds like an escape, so calculatedly explosive it could have been turned out by Sia. “Running Back To You” and bonus track “Other Guys” pick up where Jessie Ware’s Tough Love left off with elegant and intimate disco-tinged R&B.

But O’Connor shines brightest when she does something different. Take the excellent “Shell”, where ominous verses meet O’Connor’s Lancashire accent meet truly shiver-inducing gospel meet a chorus faintly reminiscent of "The Tide Is High" (trust me on this one). Or “In Paris”, which shows off a stunning raw-edged vocal and understated, interesting lyrics.

On the whole, Careless People could do with a bit more weirdness. “There’s all this folklore about the North that’s got a lot to do with witches,” says O’Connor. “Making this album, I wanted to mix the real and surreal in that way, to be as honest as possible but also bring out the mystical side of where I’m from.” Hints of this are heard in the pepped-up-Mazzy Star strings of “Blackout” and the murmured verses of “Darkest Hour” (“Here’s my heart, you can have it” is a particularly gorgeous moment). But skippable pop cuts like “River” and "I Want Your Love" stop that burnished, haunting quality from permeating the mood of the album.

Nevertheless, the fact that Careless People’s most original moments are its best, plus O’Connor’s image as a Northern witch who looks like something out of Humans and writes songs about Princess Diana, suggest that there’s a compelling future here.