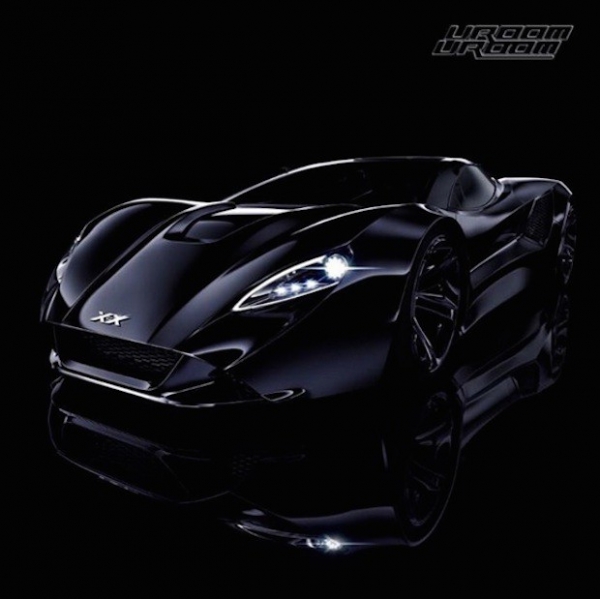 Charli XCX feels like a pop star for the new age. She’s too cool to be straight down the line and unwilling to shed the quirks that make her a favourite of The Real Music Fan (TM), but quite audibly a Millenial darling of generation Spice Girl who has never known ‘Pop’ as a dirty word. It’s with that spirit that she returns with her Vroom Vroom EP, produced by electronic producer SOPHIE and sonically taking a sharp left in her career trajectory.

The opening title track sets the tone (but don't let this make you think there is just one tone, dear naïve pop picker), all hyper synth and trademark lyrical sass ("All my friends are princesses / We keep it whipped and creamy") via idiosyncratic accented raps which race into a softer, mellowed chorus. Meanwhile "Paradise" is a full blown, unironic Eurodance oddity (featuring Hannah Diamond, fellow alumni of what I can only assume is a top secret Weirdo Pop School). There's a cheerleader girl gang slant and a throbbing energy running through "Trophy" and a crisply rounded finish in the dark, oozing ambience of "Secret (Shh)"

These are moreish earworm tracks which sit in a much more obscure place than the teen bubblegum punch of Sucker and are infinite shades darker than her debut, True Romance. Though not necessarily as instantaneous as either, Vroom Vroom leaves a longer, more ultimately gratifying reverb and shows a determination in Charli to hone her craft on her own trippy terms.

It sounds like a kind of nihilist, amphetamine laden rebellion; A mish mash of poppy melodies, rap, trap beats and doom ridden synth which, though on paper sounds like chaos, is clearly painstakingly curated. It feels as though she's spearheading a movement- along with the likes of FKA Twigs- that sponges up influences across the board and creates something texturally richer than what we've come to know in recent years of chart botherers.

Some may wonder why Charli isn't on a globe conquering level yet, but it feels like she's carved out a niche she fits just fine in, afforded the creativity within that to create her own brand of incredibly inventive, boundless Frankenstein pop. She might have talked about breaking the rules on Sucker, but here you can feel her doing it, and it turns out to be a thrilling ride.