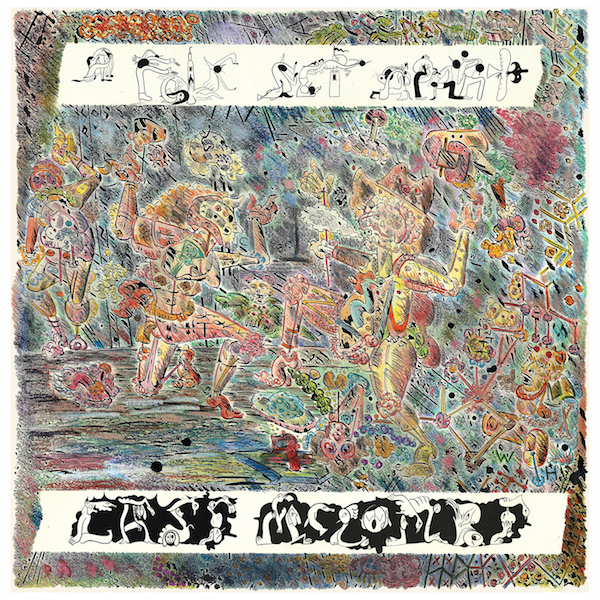 Songs like “County Line” and “Dreams Come True Girl” are built upon foundations of the kind of timeless  warmth to which so many Martin-strumming troubadours aspire yet so often miss. With this in mind, in many ways, a collection of rough cuts and B-sides seems to make perfect sense. Much of his previous output is bathed in intricate, lustrous production, and one could argue that such gloss may be, if not counter-productive, certainly unnecessary for a songwriter of McCombs’ calibre. So many of his songs make stand proud when reduced to the simplest voice-and-guitar arrangements; it’s an intriguing prospect, therefore, to hear his material stripped of some of its studio sheen, and even see a little more of McCombs’ more experimental side for good measure.

Unfortunately, on those terms and indeed any, A Folk Set Apart is a little disappointing. Instead of stark sketches of songs that never made it onto his more polished output, or even wild flirtations with ideas that simply wouldn’t fit onto a usual Cass McCombs release, the bulk of what we are offered by this release is made up of material that occupies a strange no-man’s-land somewhere in the middle. There are some fine songs here, but they are often buried beneath production and arrangement choices that feel simply unnecessary. It’s not that these ideas feel unfinished, spontaneous or even experimental per se; they just don’t work. Opener “I Cannot Lie” drags its lethargic form through a mess of shapeless fuzz for three long minutes, amid which even McCombs’ usually passionate voice sounds disinterested. “Bradley Manning”, though based on an interesting idea – a piece based around the life of the US Army whistleblower (now named Chelsea), which includes direct quotes from Manning’s Facebook page – never develops its chugging, dad-rocky chord progression, and its lyrics, though engaging in content, simply don’t scan properly when set to their repetitive melody. It didn’t really work upon its original release in 2012, and doesn’t work now.

Having said all that, there are moments on this collection that manage to sparkle amid the dreariness that characterises much of A Folk Set Apart. The leftfield, primitivist “Texas” is a genuinely engaging experiment; the fleeting “Night of the World” has a swaggering cool; “Evangeline” is a rollicking indie-pop number that benefits handsomely from the efficiency of its arrangement. But when that song is followed by as limp a track as “Empty Promises”, it does feel a little undermined.

The real shame here is that most of the tracks on this release are composed with genuine craft, and include lyrics of undeniable insight and invention. But so many of them are scarred by a certain fatal flaw, and whether that be a messy arrangement or an overlong duration ceases to matter after a few tracks of this unwieldly compilation. Yes, B-sides and rarities are sort of supposed to feel rough or incomplete, but A Folk Set Apart seems to be characterised far more by its misguided decisions than by its lack of polish or perfection.